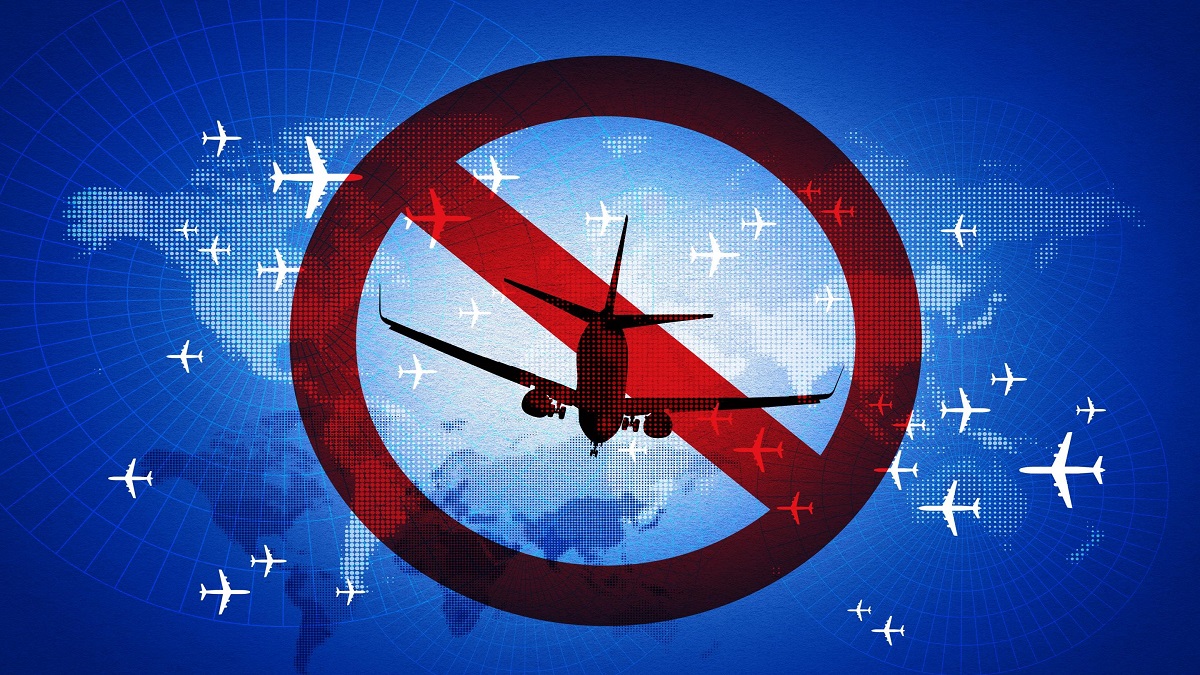 The United Kingdom has added Pakistan into the “Red List” of travel ban countries, measures will come into force from 9th April.

On Friday, UK announced Pakistan to be added in Red List of travel ban countries. “Red Listing means that only UK and Irish nationals and those with residency rights in the UK will be allowed to travel to the UK if they have been in Pakistan in the 10 days before they arrive,” British High Commissioner Christian Turner said in a video message posted on Twitter.

The commissioner further said that all those passengers who wish to travel to the UK from Pakistan will be bound to pay for an obligatory quarantine stay at a hotel in the UK.

He added that measures will come into effect from 9th April at 4:00am.

The commissioner said that direct flights between both countries will be operated normally. “But [their] schedules could change,” Turner said.

Moreover, news media has started reporting that UK government is considering Pakistan as the high risked country and that is why it added Pakistan into “red list countries” due to the speedy spread of coronavirus in Pakistan.

Read More: Ban on travel from 12 countries amid spike in Covid cases

The well-placed source while speaking to the media had said that “A high level meeting between Pakistan and UK government officials had been held where the concerns of the British government regarding the rapid rise in COVID-19 cases in Pakistan was raised.”

Many Pakistani government and some medical officials had earlier blamed the rise in cases on a covid variant which was first reported in the UK. However, the UK government informed officials of the country that it was thinking of imposing stricter requirements on Pakistani travelers.

Although the UK variant spread in Pakistan was due to the UK’s travelers traveling in Pakistan. Thousands have moved from the UK to Pakistan in recent months and many of them are still in the country on extended holidays.