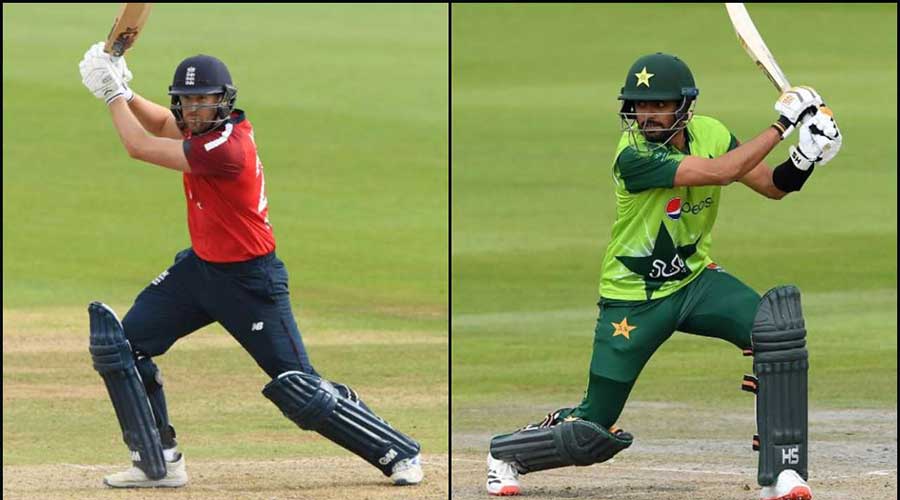 The Pakistani star batsman Babar Azam loses top spot and drop down to second place in the latest ICC Player Rankings for T20I Batsmen. England player Dawid Malan has grabbed the number one spot in the newest release of ICC men’s T20I rankings.

After leveling with Pakistan in the T20 series, England played with Australia again in their home ground and claimed victory against the Aussies which the hosts won 2-1, and Dawid Malan was outstanding throughout the series.

The 33-year-old left-handed batsman moved four places up after scoring 129 runs in the series in which he was man of the match when made 66 runs. Dawid Malan is now eight points ahead from Pakistan T20 skipper Babar Azam in the ratings points table.

The Australian T20 captain Aaron Finch’s made 125 runs in the series which was enough to keep him at the third spot in the ICC batsman ranking. Glenn Maxwell also holding onto the sixth position among batsmen.

Afghanistan’s Muhammad Nabi also promoted to the second spot in the all-rounders list.