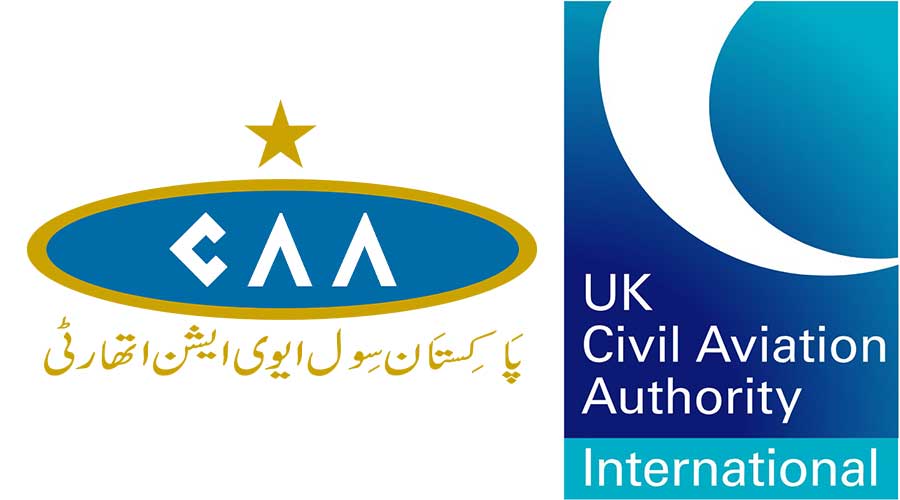 The Pakistan Civil Aviation Authority (CAA) has agreed to outsource the process of conducting licensing examinations to the United Kingdom (UK) CAA in an attempt to resolve the doubts of the global aviation industry about the issue of suspected false licences of Pakistani pilots.

Following its announcement, the European Union Aviation Safety Agency (EASA) revoked Pakistan’s Third Country Activity Authorization and recently extending the suspension for a further three months as the matter is still under investigation.

Many stakeholders questioned CAA Director General Khaqan Murtaza at an online public meeting broadcast live on the Facebook page regarding the reintroduction of ATPL and other licensing examinations, revival of Pakistan International Airlines (PIA) direct flights to UK cities, May 22, 2020 PK-8303 crash and fake license drama.

While answering the question about license examination, the CAA chief stated that “The CAA will outsource the exams and if God permits all the written exams will be conducted through UK CAA starting from end of March or start of the April.”

One of the Facebook user questioned how the CAA allowed pilots to fly airplanes with fake licenses, Mr. Murtaza said: “Let me clarify…” None of the licenses is counterfeit… In various times, licensees were upgraded and they had to take tests and exams again. Some pilots manipulated some documents in involvement with CAA officials, but after an investigation we caught all such instances and took action against them.”

“After an investigation, we have revoked some 50 licenses and some 32 licences have been cancelled for various periods for minor issues. All other licences, apart from these licenses, are fine and none of them falls under the fake category,” he added.