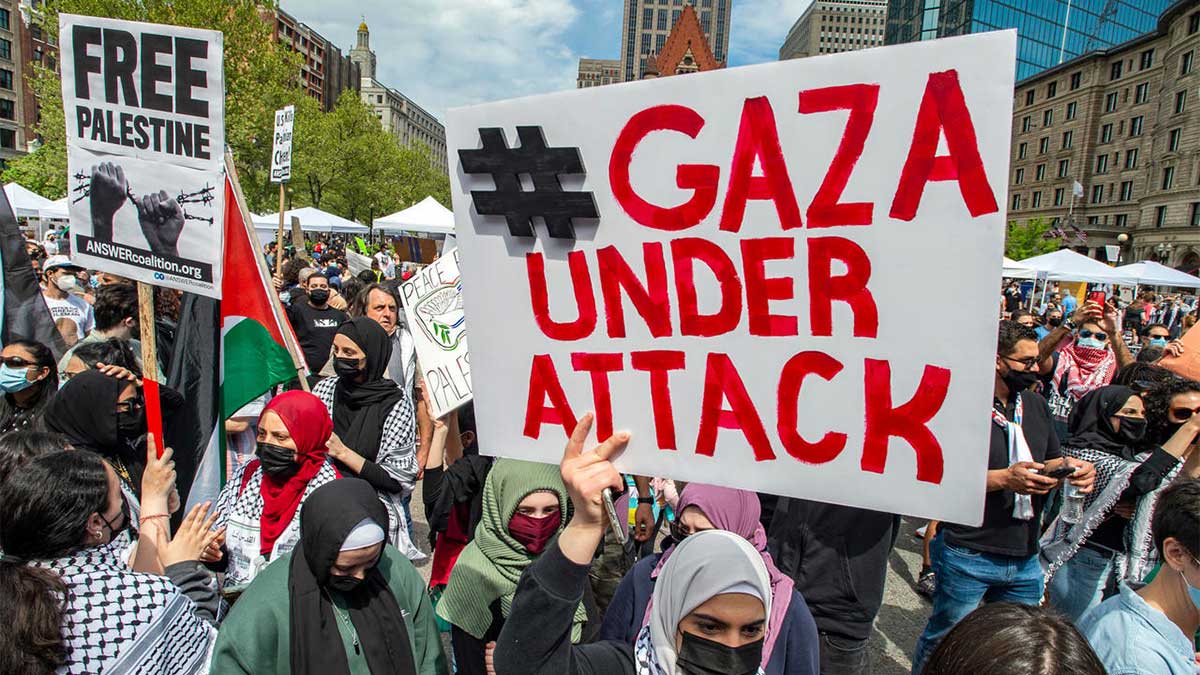 Hashim Amla, Darren Sammy and Babar Azam are among a group of cricketers from around the world to express solidarity with Palestinians.

The non-stop Israeli Occupation bombardment in Gaza and Jerusalem has so far claimed the lives of 188 in Gaza, including 55 children and 33 women.

Several members of the Pakistan cricket team, including Shan Masood, Azhar Ali, Shadab Khan and the captain Babar Azam posted messages on social media were among the other Pakistanis who expressed solidarity.

After completing a fruitful southern Africa tour with a second straight innings victory over Zimbabwe on Monday, Pakistan captain Babar Azam lauded his teammates and looked forward to his team’s scheduled tour of the West Indies in July.

On the fourth day of the second Test at Harare Sports Club, Pakistan took the final Zimbabwe wicket in five overs to win by an innings and 147 runs and take the series 2-0.

Shaheen Shah Afridi finished with a five-wicket haul by trapping Luke Jongwe behind for 37 runs. Afridi took 5 wickets while giving 52 runs.
Zimbabwe were all out for 231, having resumed at 220 for nine.

Babar said his players had shown character during the post-match presentation, and he was particularly pleased with the batsmen’s results, particularly man-of-the-match Abid Ali’s 215 not out in Pakistan’s only innings.

“Our batsmen will have a lot of trust, and we have an exciting series in the West Indies coming up,” Babar said.

In the Caribbean, Pakistan will play three Tests and three Twenty20 internationals.

Brendan Taylor, the captain of Zimbabwe, said he was dissatisfied with his team’s batting performance in both Tests, but praised Pakistan’s bowlers.

“They’re still looking for you. They’re a world-class attack that made things extremely difficult for us” he said.

Hasan Ali, was named Man of the Series. In the first Test at the same venue, he took nine for 89, and in the first innings of the second Test, he took a career-best five for 27.

The first Test was won by Pakistan by an innings and 116 runs.

On a seven-week tour of southern Africa, Pakistan won its fourth consecutive series. Before beating Zimbabwe 2-1 in a T20 series, they defeated South Africa 2-1 in one-day internationals and 3-1 in Twenty20 internationals.