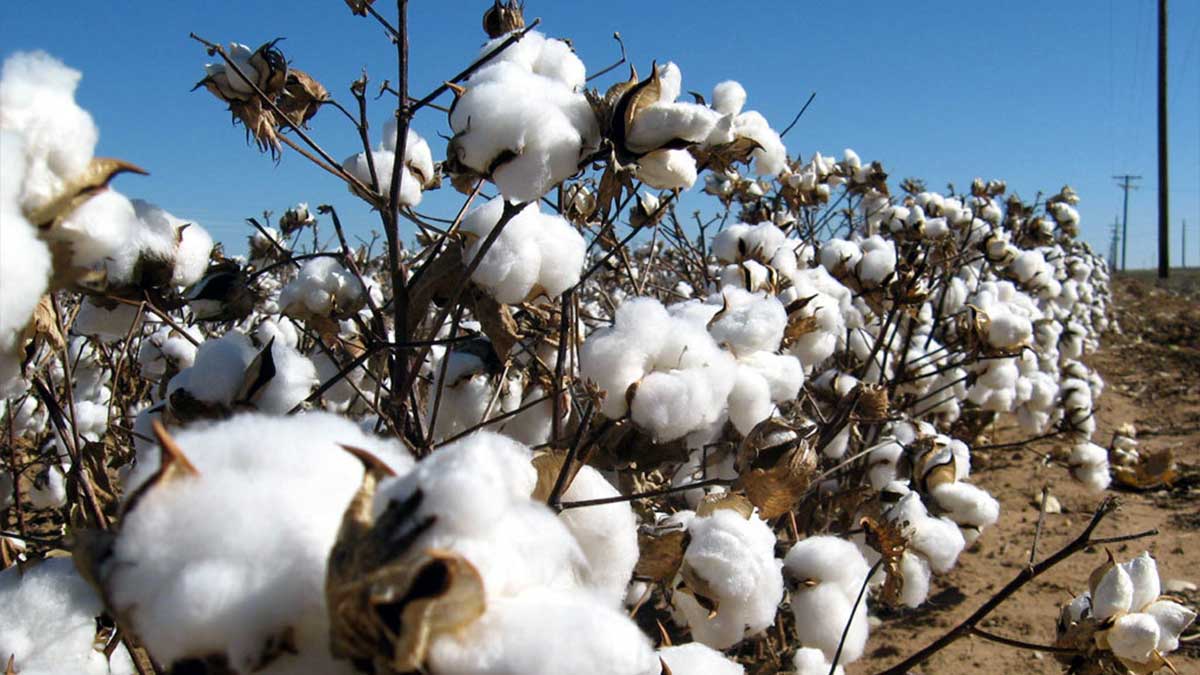 During the first nine months of the current fiscal year, Pakistan imported cotton worth $1.838 billion. This is up 46% from the $1.258 billion in cotton imports over the same time last year.

Plans to promote cotton production have been made in the country. The Federation of Chambers of Commerce and Industry of Pakistan (FPCCI) met with the regulatory teams from Monsanto and Bayer Crop Science to learn about the new seed technology. According to reports, the technology in discussion helped Indian farmers increase cotton production from 10 million to 40 million bales.

Pakistan’s cotton production per acre is less than a quarter of that of India. Meanwhile, Chairman of the China-Pakistan Economic Corridor (CPEC) Authority Asim Bajwa recently addressed the problem, saying that Pakistan is working with China to grow cotton in Balochistan.

According to him, the Chinese are willing to grow cotton on untapped land. For the current season, the government has set a target of 10.5 million bales. However, industry experts indicate that productivity would be limited to around 8 million bales if no pests or untimely rains strike the crops, as happened last year with the locust pandemic and inappropriate weather.

The Federal Board of Revenue (FBR) has exempted three forms of cotton yarn from customs duty until June 30, 2021.  The exemption is applicable to cotton yarn, irrespective of its cotton weight or it is meant for retail sale or not, the FBR said in is notification SRO 533(I)/2021.

In order to support value-added exporters, the Economic Coordination Committee (ECC) removed customs duties on cotton yarn imports. On the advice of the commerce ministry, the regulatory obligation was already removed in December 2020. Cotton yarns will now be imported duty-free by value-added producers and exporters.