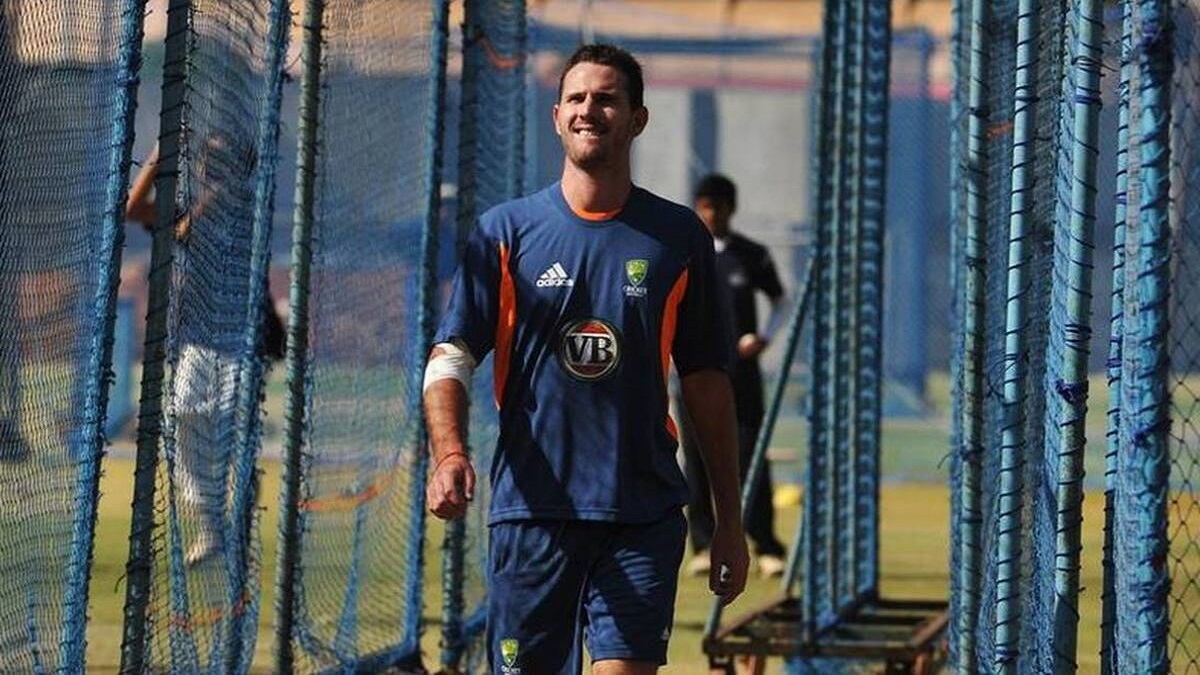 Shaun Tait, a former Australian bowler, has articulated his delight at being appointed to the Pakistan cricket team bowling coach.

The former Australian fast bowler Shaun Tait is named bowling coach for the upcoming historic series with Australia by the Pakistan Cricket Board (PCB) on Wednesday.

The fast bowler added in a video statement that Pakistan has some talented fast bowlers and that becoming a bowling coach for Pakistan is a major job.

“Some of the names of the top bowlers in Pakistan are Shaheen Afridi, Haris Rauf, Naseem Shah, Hassan Ali, and Mohammad Abbas, and I am eager to work with them,” he stated.

“I can’t wait to seize this opportunity to engage with the Pakistan team,” he continued.

On Tuesday, Cricket Australia named an 18-man test team for the first time in nearly 24 years, which will begin on March 4 in Rawalpindi.

Due to chronic elbow ailments, Shaun Tait declared his retirement from all forms of the game in 2017.

Tait had retired from first-class cricket and one-day international cricket in 2009 and 2011, respectively.

The former fast bowler had a key role in Australia’s 2007 World Cup victory in the West Indies, where he was the tournament’s joint-second top wicket-taker with 23 dismissals.

He played three tests, 35 ODIs, and 21 T20s for Australia, with his last outing in the shortest format coming against India in Sydney last year.