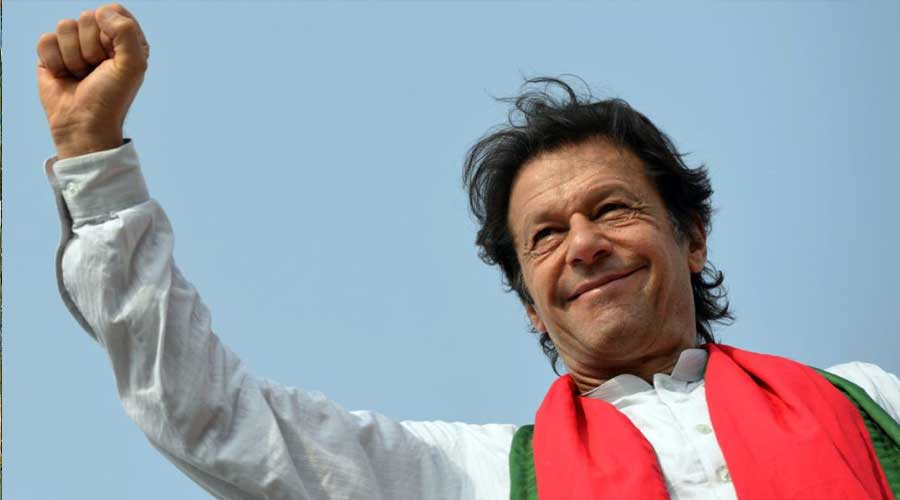 The case was against the violence that took place back in 2014 when Pakistan Tahreek-e-Insaaf (PTI) and Pakistan Awami Tahreek (PAT) jointly organized a sit-in against alleged rigging in the 2013 general elections.

President Arif Alvi, Prime Minister Imran Khan, Foreign Minister Shah Mehmood Qureshi, Planning Minister Asad Umar and other main leaders of the reigning party were nominated in the PTV attack case which was registered under sections of the Anti-Terrorism Act (ATA). All the leaders were accused of provoking violence during the protest in the capital of Pakistan.

The Anti-Terrorism Court had also granted a permanent exemption for the Prime Minister of Pakistan from appearing in the proceedings of the alleged case while postponed the proceedings against President Alvi as he has the constitutional immunity as a president.

The Prime Minister’s lawmaker Babar Awan submitted a written argument regarding this case on October 26 that not a sole witness of the trial had appeared against the premier and there was no direct and indirect evidence existed on record against Prime Minister Imran Khan.

He further said that the case is carried on to get political gain but there is no evidence, which rules out the chance of the conviction of the Prime Minister of Pakistan.

On August 31, 2014, hundreds of workers, allegedly belonging to the Pakistan Tehreek-e-Insaf (PTI) and Pakistan Awami Tehreek (PAT) camps, had attacked Parliament premises and the PTV office in Islamabad during the 126-day protest against the then PML-N government.

During the clash with police deployed on Constitution Avenue, around 50 protesters attacked and seriously injured SSP Asmatullah Junejo.