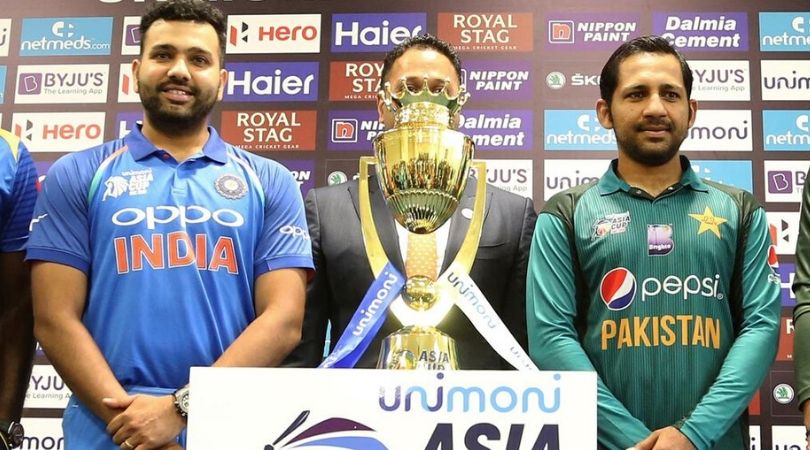 Asia Cup is a multi-nation cricket tournament which is organized by ACC Asian Cricket Council. Asia Cup 2020 was scheduled to start in September and Pakistan was to host it, right before the start of the ICC T20 World Cup. This will be the second time when Asian teams play the tournament in the T20 format.

Playing before the World Cup main event will definitely enhance the confidence and bring motivation in the players in order to get them ready. Pakistan was the host of the current tournament but the Board of Control for Cricket in India (BCCI) did not agree on sending their team to Pakistan, so now it has been decided in an ACC meeting that Sri Lanka will host the Asia Cup 2020 tournament.

In total 5 Asian teams are taking part in this contest and will fight for the title. The following are the Asia Cup teams:

Asia Cup competition is very popular in the region and all the fans are eagerly waiting for it to start.