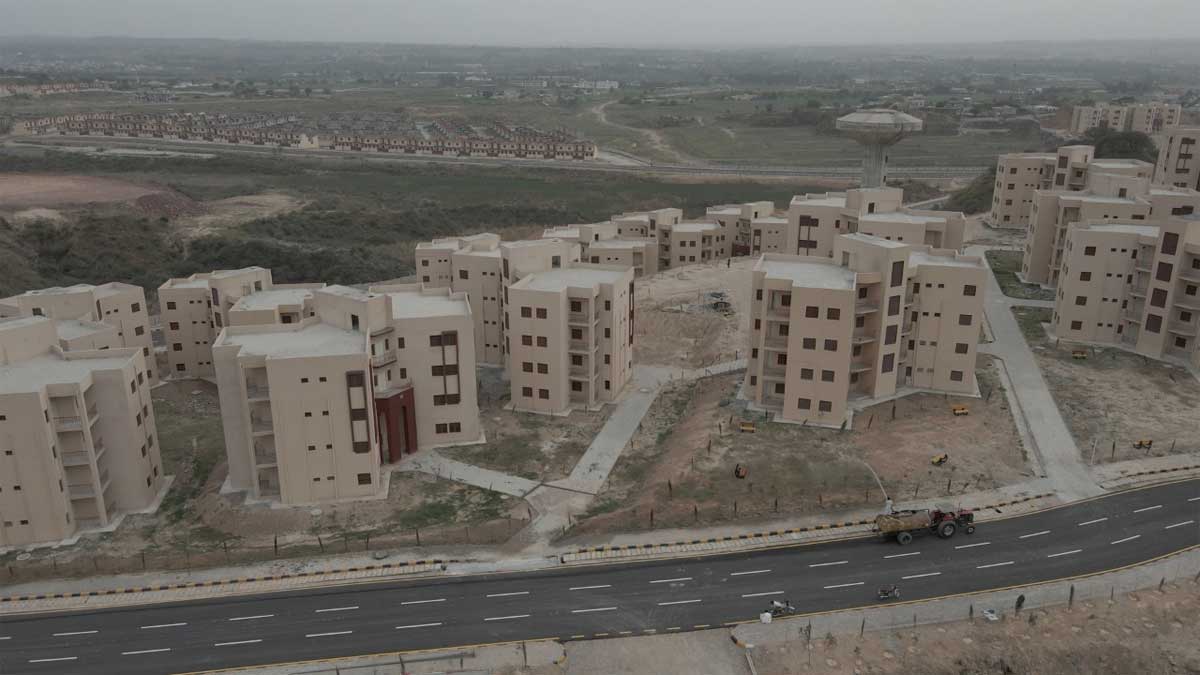 At least 18,418 low cost houses are going to be built in federal capital Islamabad, NAPHDA and WWF collaboratively going to work on it. Moreover, 12,400 low-cost apartments are also to be constructed for residents of Kachi Abadis of Islamabad.

“Loans of Rs. 38 billion have been provided to people for the construction of their own houses,” Imran Khan said while presiding over the meeting of National Coordination Committee on Housing Construction and Development.

The meeting was told that the Capital Development Authority (CDA) and Naya Pakistan Housing Authority will provide subsidy for the flats in Islamabad to keep the monthly installments at minimum level. The flats will have all civic facilities.

They said that previously, the Workers Welfare Fund had constructed 1508 low cost housing units in order to provide small housing units to low income workers. The approval of the construction of 2300 housing units at Sangjani was also given on which work is soon going to be started.

The construction of 4000 low cost housing units has already been started at the Ali Pur. Alipur, is a tehsil of Muzaffargarh District in the Punjab province of Pakistan. Its capital is Alipur city. Alipur was a Panwar Rajput state till 1701.

Also, Federal Government Employees Housing Authority (FGEHA) is doing construction work on the development of 1467 hosuing units at G-13. Besides, the other two projects of FGEHA are under the process, near new Islamabad Airport and Bara Kahu area were under construction, going to be completed soon.

It would not be out of place to mentioned here that the cost of housing unit is different at different sites whereas maximum cost is Rs 3.2 million for urban areas and Rs 2 million for Peri-Urban areas.