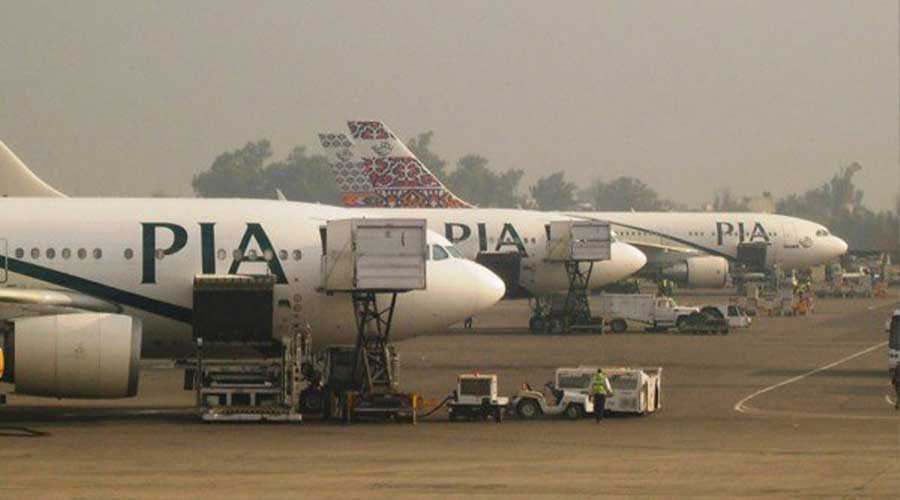 Pakistan International Airlines (PIA) permission to operate special flights to Najaf and Baghdad for pilgrims who wanted to be a part of the Arbaeen walk has been revoked by the Government of Iraq.

The PIA’s special Arbaen flights approval was revoked by the Iraqi government due to measures taken to control the spread of COVID-19.

A spokesperson of the national flag carrier said that special flight operation from Islamabad, Lahore and Karachi Airport to Najaf and Baghdad was finalized and scheduled flights were about to start from 27th September till 5th October, apart from that special discounted tickets were also introduced by officials for intending pilgrims.

The PIA spokesperson revealed that the decision to revoke flights was made by the Iraq administration to stop the haste of Arbaeen pilgrims in Najaf and Karbala so that social distancing can be maintained.

Adding further to his statement, the PIA spokesperson said that special flights of the national carrier which were scheduled to roll out its operation from September 27 are being postponed.

He said that the passengers who had made advance bookings are likely to get back their payment without any processing fee. Recently, the Chief Executive Officer of PIA retired Air Marshal Arshad Malik had held a meeting with Iraq’s representative in Pakistan to settle the beginning of special flights.

In similar news, the PIA administration sought approval to operate 28 special flights to Saudi Arabia but only allowed to function 13 flights from September 21 to September 30.

The PIA was granted permission to operate 23 of their flight operations but due to overload, the PIA management sought to further increase the number of flights to 51.

The spokesman also revealed that the national carrier will transport only 3,000 commuters from Pakistan via special flights, but he stressed that the number of travelers is much more than that.