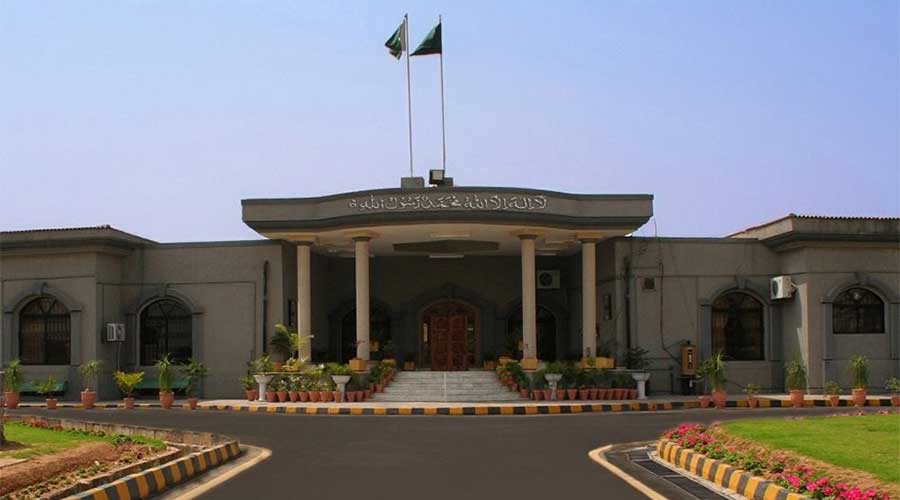 IHC has ordered that the approval of the Environmental Protection Agency (EPA) will be a must before launching any construction project.

Court also ordered Malik Amin Aslam the special assistant to PM for Climate Change and secretary to environmental change to appear before the court on the next hearing. Chairman CDA has also been called on 22nd August. The court directed the environmental protection agency to take action independently according to the act.

Chief Justice Athar Minallah IHC remarked that CDA is violating the environmental rules in Islamabad and Islamabad national park has also been destroyed. CJ called the style of governess by CDA vulnerable.

Chief justice IHC reprimanded the EPA and said that if you cannot go according to the rules in a construction project then rules should be eliminated. Chief justice referred to the old cases in which it was written that there are no rules and regulations for an influential person. The state is not serving the common people and everything is done for the elite class. Fore elite, things are regularized but for the common people, such things are not done.

Chief justice said that special assistant to PM Amin Aslam and secretary environment change will be asked the questions on the next hearing.