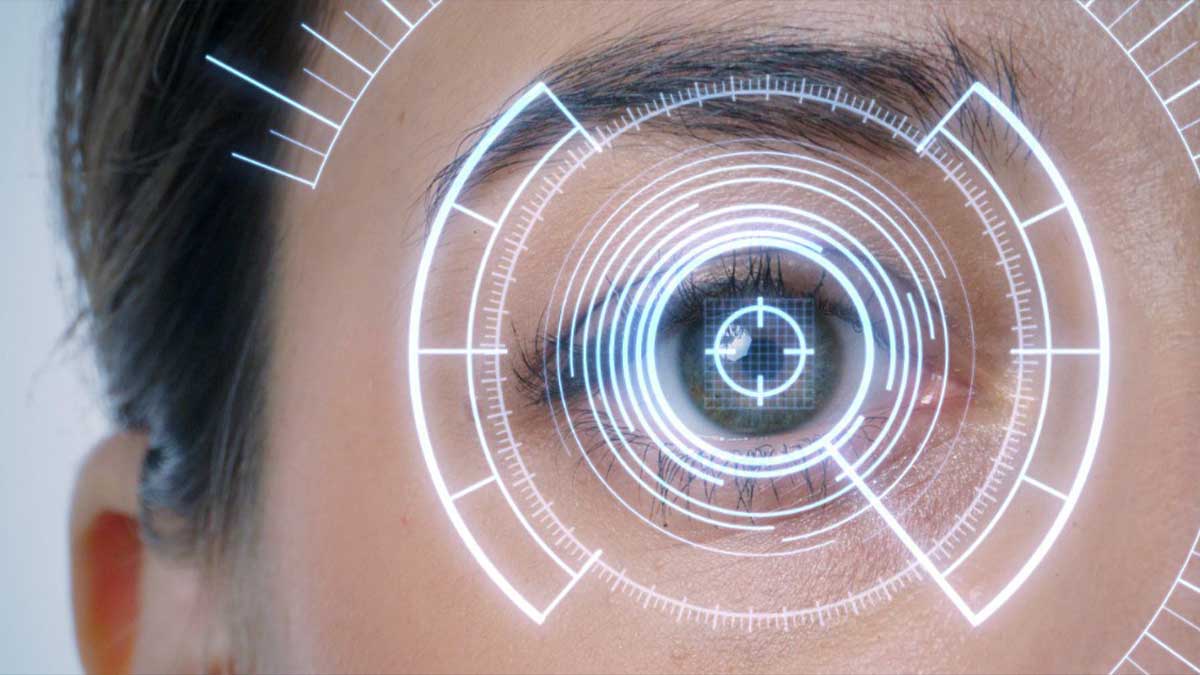 The US built a biometric system more than 15 years ago to register as many Afghans as possible, and now that the Taliban has taken power, it has become a cause of anxiety. Privacy advocates are afraid that the Taliban may use the database to track down and target anyone who work with the US-backed Afghan government and women’s rights organisations.

Millions of fingerprints, iris scans, and facial photos are claimed to be stored in the system’s database, which the US shared with the Afghan government.

Read more: US Intelligence says Taliban could take over Kabul in 90 days

While the actual number of people in the database of biometric system is unknown, an Air Force medic stated that he was told to scan the irises, collect fingerprints, and photograph the face of all Afghans who came through the hospital doors during his time there. Other military officers were forced to do the same. The idea was to create a large database of fingerprints that authorities could search if a bomb was discovered.

However, because the US military scanned everyone, one of the vets who assisted in the collection of biometrics for Afghans claimed it might be tough to utilize the database to pinpoint particular individuals to target. The fact that someone is listed in the database does not guarantee they worked for the US government or women’s rights organizations.

Eric Pahon, a spokesman for the Department of Defense, also denied that Afghans’ biometric data is at risk. According to NBC News, “The US has taken precautions to ensure that sensitive information does not fall into the hands of the Taliban. This information is not at risk of being misused.”