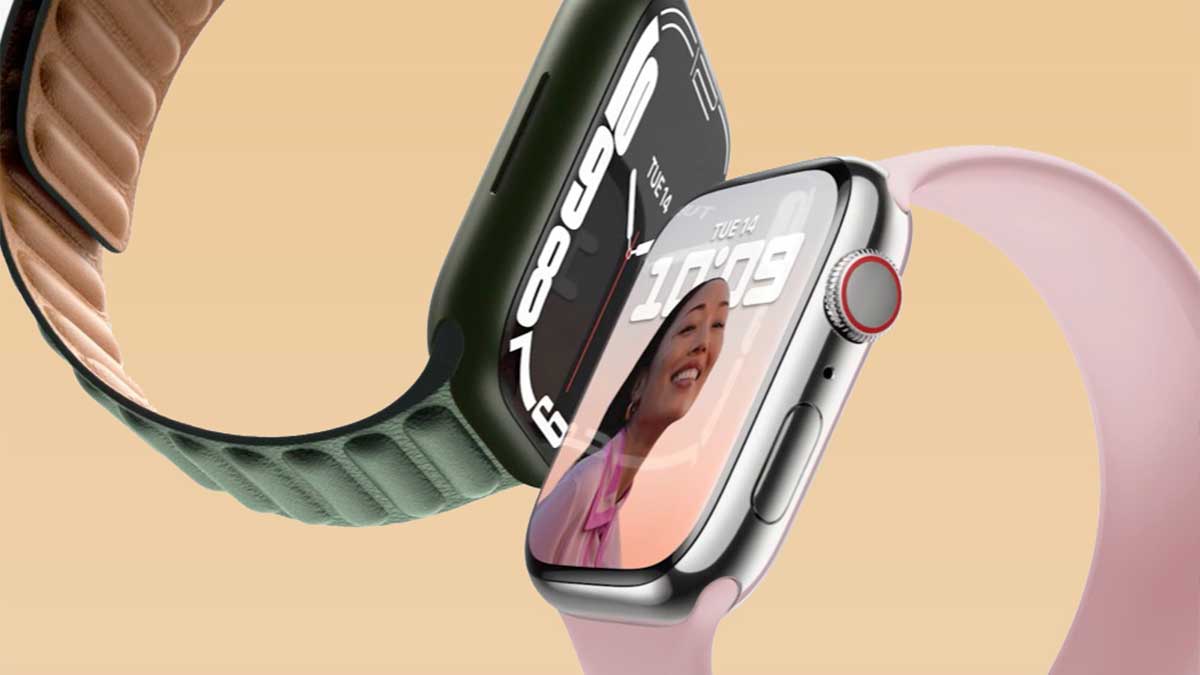 Apple has unveiled Apple Watch Series 7, which features a larger, more sophisticated display, according to the brand.

The watch has a “reengineered Always-On Retina display,” which means it has a larger screen area and thinner borders than prior models.

The Apple Watch Series 7 is touted to have improved readability and ease of use, as well as two new watch faces — Contour and Modular Duo — that were created exclusively for the gadget.

Read more: Apple Watch Series 7 may get delayed due to production issues

The device’s new bigger display “is now complimented with 33 percent faster charging,” according to the company.

The Apple Watch is the first to receive an IP6X certification for dust protection, as well as a WR50 water resistance rating, according to the apple.

An electrical heart sensor and ECG app, as well as a Blood Oxygen sensor and app, are included for health and workout enthusiasts.

The Always-On Retina display is up to 70% brighter indoors than the Apple Watch Series 6, according to the brand, making it easier to see the watch face without having to lift the wrist or wake the display.

It also has two larger font sizes, a new QWERTY keyboard that can be tapped or swiped with QuickPath — allowing users to slide a finger to type — and on-device machine learning that predicts the next word based on context, making text entry quicker and faster.

Most Durable Apple Watch Ever

It’s also dust-resistant, making it more durable in situations like the beach or the desert, while still providing good swimming performance owing to its WR50 water resistance rating.

Additional watch faces specifically built for the bigger display on Apple Watch Series 7 are available in watchOS 8. The redesigned Contour face moves the dial all the way to the edge of the screen and animates seamlessly throughout the day, highlighting the current hour. With two huge, data-rich centre elements, the new Modular Duo face takes advantage of the extra screen surface.