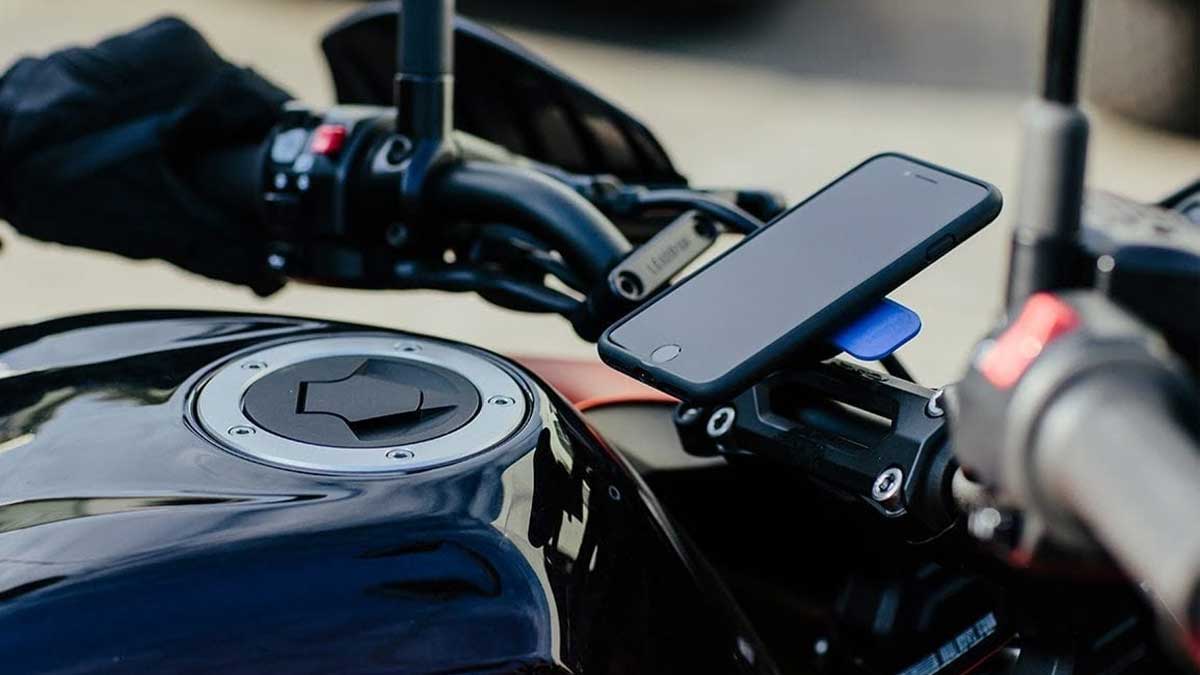 According to MacRumors, exposing an iPhone to high-amplitude vibrations, “specifically those created by high-power motorcycle engines,” could degrade the camera system. The company advises against placing iPhones on a motorcycle due to the possibility of vibrations being transmitted through the handlebars and chassis.

When you move a camera by unintentionally while taking a picture, the result can be a blurry image. Some iPhone models include optical image stabilization to prevent this. Optical Image Stabilization allows you to shoot sharp photographs even if the camera is accidently moved.

A gyroscope detects camera movement using OIS. The lens moves in accordance with the angle of the gyroscope to eliminate image motion and blur. Closed-loop autofocus is also available on select iPhone models.

Don’t mount your iPhone on a motorcycle

The iPhone’s optical image stabilization (OIS) and closed-loop autofocus (AF) systems are built to be last. Long-term direct exposure to high-amplitude vibrations within specified frequency ranges may compromise the operation of these systems and result in poor image quality for images and videos, as is the case with many consumer electronics that contain systems like OIS. It’s best not to expose your iPhone to prolonged high-amplitude vibrations.

Both optical image stabilization and closed-loop autofocus are available on the iPhone 6s, iPhone 6s Plus, and all iPhones since the iPhone 7. Both features are vulnerable to magnetic interference from some iPhone accessories, as Apple alerted earlier this year, but removing the accessories should solve the problem.

Additionally, Apple recommends utilizing a vibration-dampening attachment if you plan to mount your iPhone to a scooter or moped to reduce the risk to the phone and its camera system, according to the new post. It’s also a good idea to avoid using an iPhone affixed to a vehicle that produces lower-amplitude vibrations on a frequent basis.