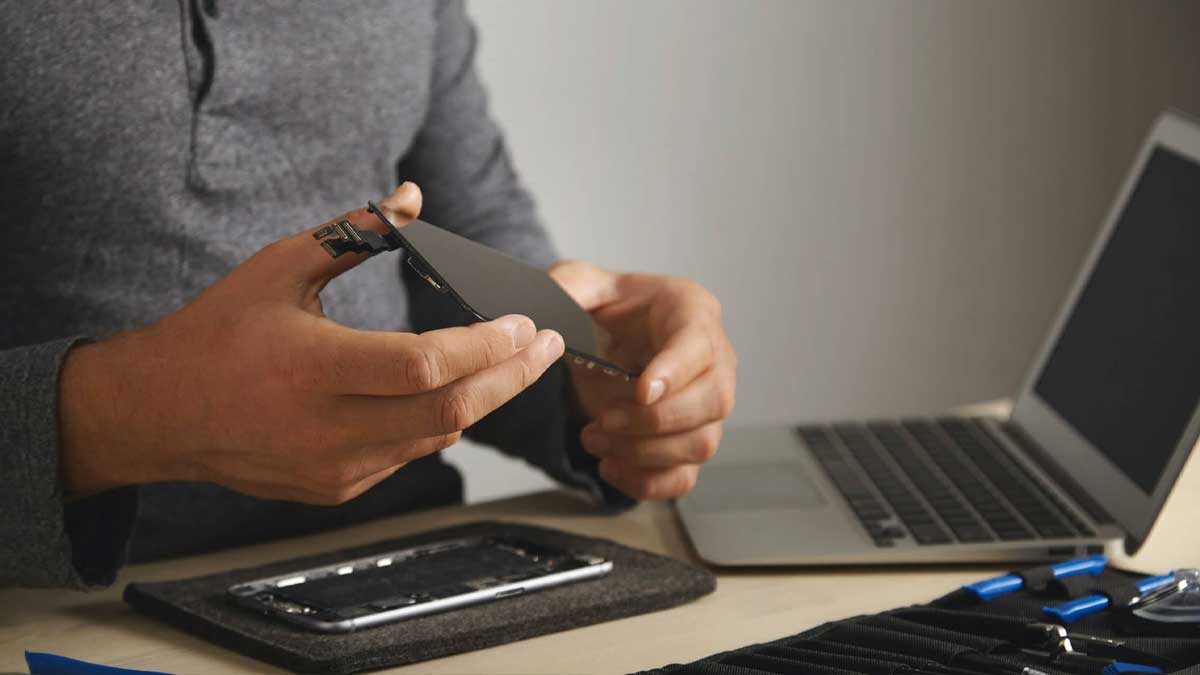 In a move regarded as a breakthrough for “right-to-repair” advocates, Apple said it will begin enabling customers to repair gadgets they buy from the Silicon Valley giant.

Long ago, Apple’s iPhone and Mac computer maker restricted repairs to professionals at “Genius bars” in its stores or at approved service centres, where users often faced long waits and high repair costs.

Apple has unveiled a Self Service Repair program that will enable customers to perform their own repairs of their their broken iPhone 12 or 13 models using genuine Apple parts and tools. The program will be available early next year in the US and expand to additional countries throughout 2022.

It will begin by concentrating on sections that are more vulnerable to damage, like as screens, batteries, and cameras.

The initiative will be broadened to include some Mac laptops and will be pushed out in other regions over the span of next year, according to the Silicon Valley-based company.

“In the last three years, Apple has nearly doubled the number of service sites with Apple authentic parts, tools, and training, and now we’re giving people the choice to make their own repairs.”

Apple is facing criticism and lawsuits over its strict control of its “ecosystem,” which includes everything from iPhone hardware to the apps permitted on devices.

People’s rights to fix the items they buy are gaining traction across the United States and at the federal level.

Until now, access to genuine Apple parts, tools and manuals had been reserved for some 5,000 Apple Authorised Service Providers (AASPs) and 2,800 Independent Repair Providers.