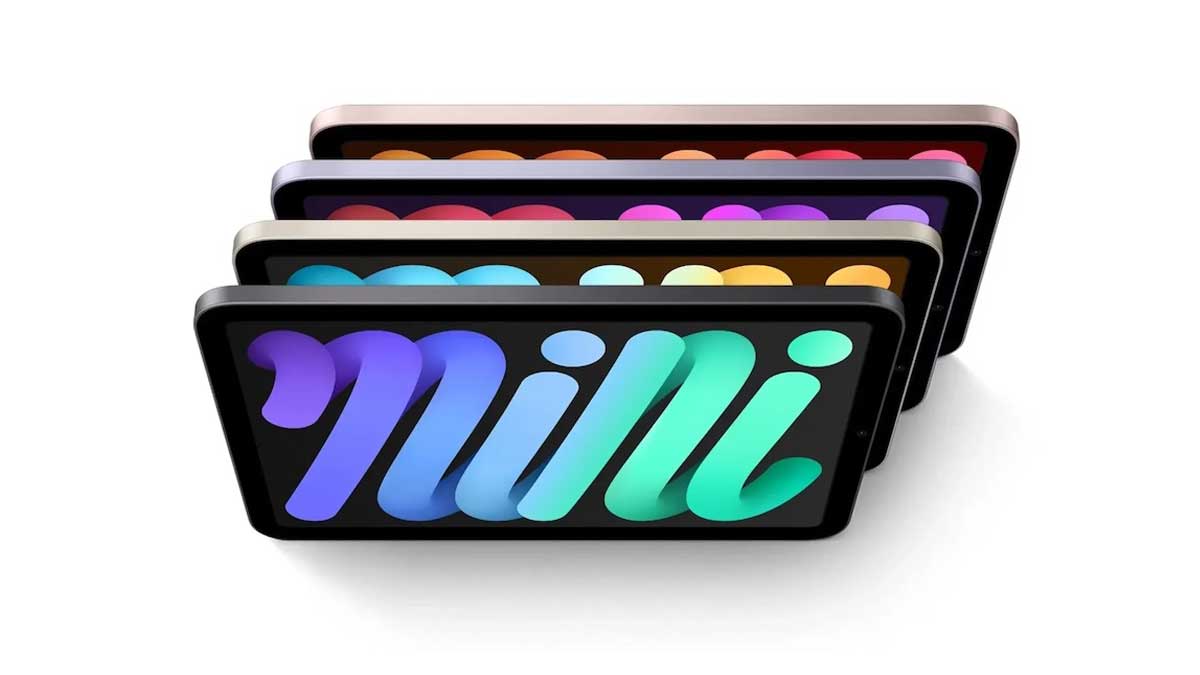 Apple Inc has cut production of iPad tablets in order to assign more chips to the iPhone 13, indicating that the worldwide processor supply crisis is impacting Apple more than previously indicated.

For the previous two months, production of the iPad has been half of Apple’s original projections, according to the newspaper’s website, with parts designated for older iPhones also being diverted to the iPhone 13.

Apple has survived the supply shortfall effectively than many other companies due to its massive purchasing power and long-term supply agreements with chip vendors, eating into its rivals’ market share in the third quarter, despite iPhone 13 production hitting a snag due to factory closures in Asia and high demand in the second half of the year.

According to Nikkei, the iPhone maker is prioritizing iPhone 13 production in part because it expects better demand for the smartphone than for the iPad as Western markets begin to recover from the pandemic.

However, Apple has issued a notice to its users about the possibility of shortages. Tim Cook, Apple’s CEO, anticipated that iPads and Macs will be in short supply in the second half of this year in April.

Is Prioritizing iPhone 13 Production over iPad A Good Move?

Based on Apple’s performance in worldwide markets. The company reclaimed second place in global shipment rankings from Xiaomi, and was among the only major corporations to expand. Despite the chipset shortage, Apple’s iPhone shipments increased by 14% year over year in Q3 2021, according to a Canalys report, aided by the successful launch of the iPhone 13.