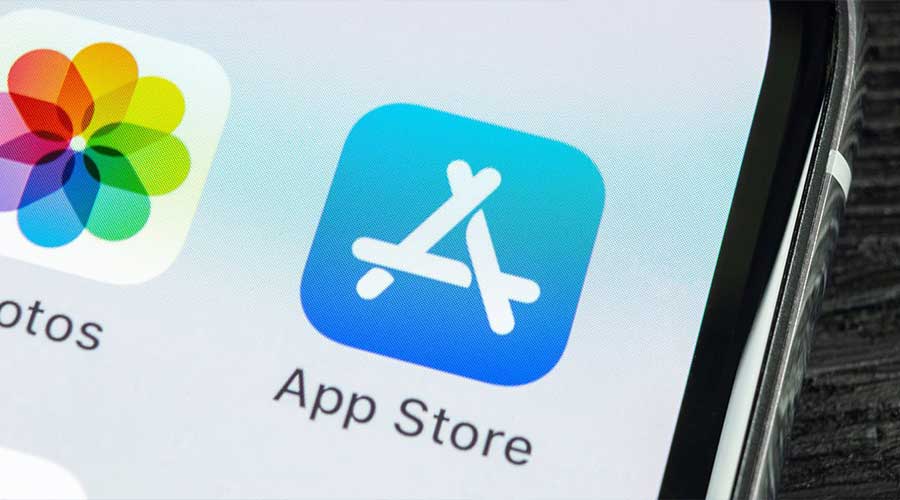 Application developers from all around the world will be celebrating the news that Apple has decided to reduce its tax cut of App Store purchases from 30% to 15%.

According to the international media, Apple has decided to cut its share percent to 15% starting from January 2021 as a part of its new App Store Small Business Program.

On the App Store platform, majority of the app developer will be eligible to gain from this newly released scheme of reduces rate. However, there is one requirement in order to be eligible to avail this offer is a developer must be earning less than $1 million in sales annually. The app developers need to apply to this program and more details are expected to revealed by Apple next month.

“Small businesses are the backbone of our global economy and the beating heart of innovation and opportunity in communities around the world. We’re launching this program to help small business owners write the next chapter of creativity and prosperity on the App Store, and to build the kind of quality apps our customers love,” said Apple CEO Tim Cook.

Furthermore, “The App Store has been an engine of economic growth like none other, creating millions of new jobs and a pathway to entrepreneurship accessible to anyone with a great idea. Our new program carries that progress forward — helping developers fund their small businesses, take risks on new ideas, expand their teams, and continue to make apps that enrich people’s lives.”

The ‘tax cut’ from app store development came after Apple was faced with growing pressure to reduce the percentage received from app sales and in-app content purchase. The main influencer was Epic Games, who tried to add a direct payment method to its Fortnite game on iOS platform, which later caused the removal of the Fortnite game from App Store as it clearly violated App Store policies and guidelines.

Later, Epic Games proceeded to take legal action against Apple. The reduction in Apple Store percentage is a clear sign that Epic Games has won its arguments that Apple is charging a hefty amount from app developers, but with the change of policy by Apple still, Epic Games ‘Fortnite’ won’t qualify on the platform as Apple put a $1 million cap on sales.