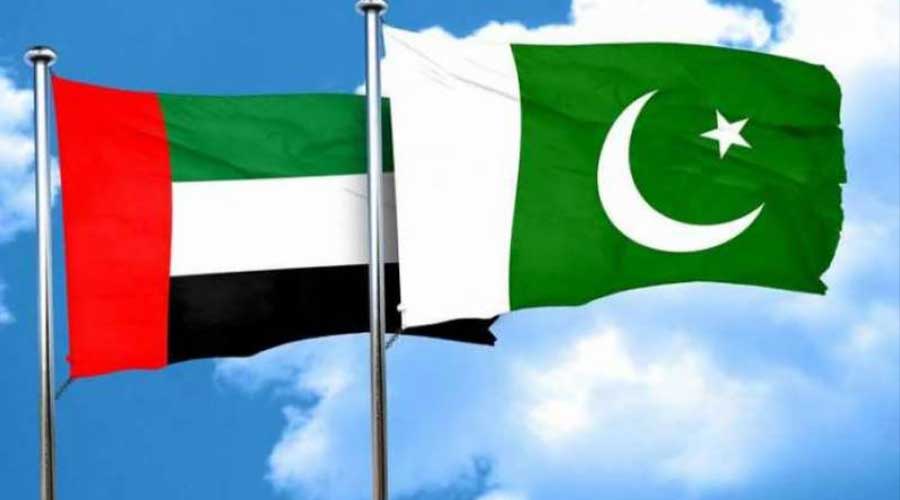 UAE suspended the issuance of visit visas to a dozen countries including Pakistan until further notice and the Foreign Office said that the temporary suspension was believed to be related to the second wave of Covid-19.

The move by United Arab Emirates authorities is “believed to be related to the second wave of Covid-19”, Foreign Office Spokesperson Zahid Hafeez Chaudhry said in a statement.

“We are seeking official confirmation from the concerned UAE authorities in this regard,” he said.

Zahid Hafeez also confirmed the news that the suspension will not be applicable to visas that have already been issued by the authorities.

The decision regarding suspension of visit visas was also confirmed by Pakistan International Airlines (PIA) spokesperson who stated, however, that the national carrier did not receive any notification so far. Pakistan national carrier representative claimed that people having iqama, transit and work visas are still allowed to travel to the UAE.

In June, when coronavirus cases were on the rise the UAE airline Emirates had temporarily suspended its operation from Pakistan till July 3rd when 30 Pakistani who traveled to Hong Kong through Emirates Airline tested positive for coronavirus. The Emirates resumed its flight operation in July.

Since the change in temperature, viral infections have been rising in Pakistan and it is believed that Pakistan is experiencing a second wave of COVID-19.

Pakistan has recorded more than 2,000 daily corona cases for the last six days and according to medical experts the positivity rate of the deadly virus is increasing, particularly in major cities of Pakistan includes, Islamabad, Karachi, Lahore, Faisalabad, Hyderabad and Rawalpindi.

The premier Imran Khan also requested people to act as a nation to restrict the spread of the coronavirus pandemic. Authorities also enforced restrictions on political rallies, and other gatherings and stressed the implementation of wearing masks and follow the social distancing rule to control the novel virus.