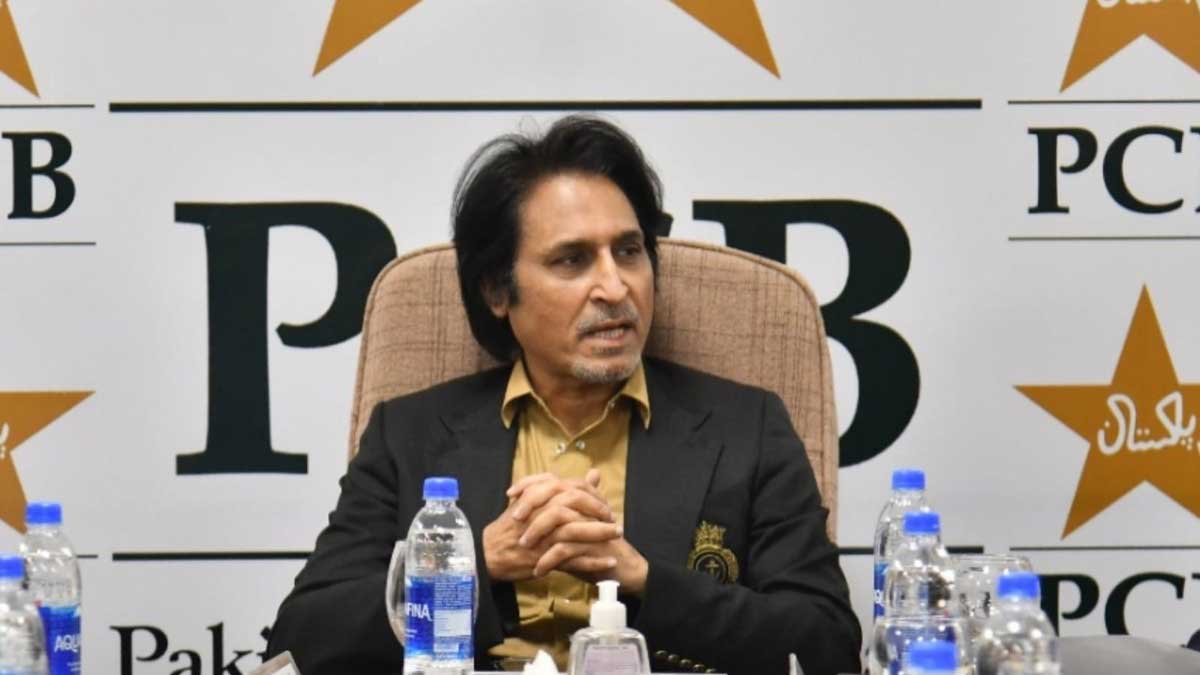 The PCB chairman intends to propose the series at an International Cricket Council (ICC) meeting in order to get arch-rivals India and Pakistan to play regular international matches against each other.

“I’m thinking of pitching a rugby Six Nations-style series, a T20 international series outside of the FTP (Future Tours Programme) where Australia, England, India, and Pakistan can play four sides,” he stated.

“I was considering presenting this concept at the ICC meeting.” If India and Pakistan are unwilling to participate bilaterally, include them in a quadrangular T20 series, with the tournament rotating annually between England, Australia, Pakistan, and India.

Hello fans.Will propose to the ICC a Four Nations T20i Super Series involving Pak Ind Aus Eng to be played every year,to be hosted on rotation basis by these four. A separate revenue model with profits to be shared on percentage basis with all ICC members, think we have a winner.

“A separate revenue model with profits to be shared on percentage basis with all ICC members, think we have a winner,” Raja tweeted.

The PCB chief’s proposal of a quadrangular T20 series is seen as an attempt to revive India-Pakistan cricket rivalry on a regular basis.

The two neighbouring countries have not played against each other outside ICC tournaments since 2013.

The last bilateral series between India and Pakistan was held in 2012-13 when India hosted their neighbours for a T20 rubber.

Moreover, the former batsman requested that Australian players tour Pakistan because it will have an emotional impact on Pakistani supporters who have been denied access to international matches at home.

The Australians will visit Pakistan in early March for three Tests, three ODIs, and one T20I, marking their first visit to the country since 1998.