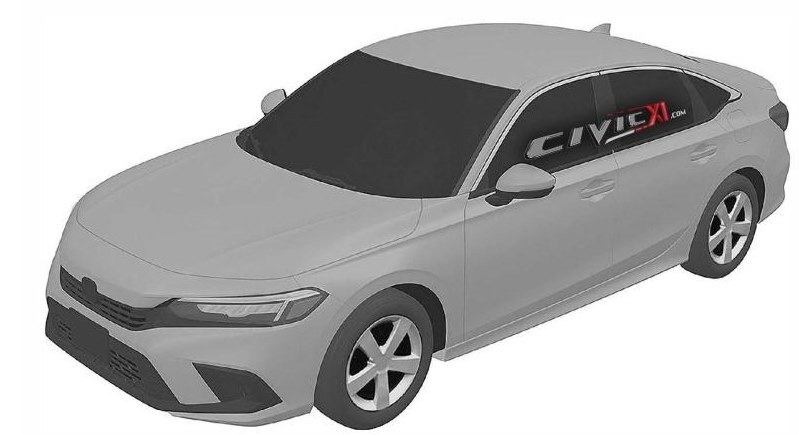 Honda Civic has been among the best-selling sedans in its segment but during the FY2019-2020, the sales took a drastic U-turn for the worst. In fact, Honda Atlas which assembles Honda Civic, BR-V and the City recorded a 63% sales decline compared to the FY2018-2020.

The launch of the Honda Civic in Pakistan and the rest of the world is expected to happen late in 2021 with a host of new features. Since every generation usually lasts for five years unless otherwise and having being released in 2016, the current 10th generation will no doubt be replaced this year.

Coming to the existence is the 11th generation of the Civic in Pakistan. To be withdrawn from the limelight after the New Civic launch is the Civic RS Turbo, which was introduced to take up the challenge of the sporty car. Among the trims accompanying the Honda Civic Sedan are the Sport, LX, EX and EX-L. Of great admiration and demand will be the 2021 Civic Type R Limited Edition.

With the introduction of the 2021 Honda Civic and the Honda City, Honda Atlas expects to recapture the small cars market in Pakistan. This is in efforts to regain the lost sales partly caused the Covid 19 pandemic and decreasing quality. The current generation, which was discontinued in other international and regional markets, was imported from Thailand but won’t be the same model to sell in Pakistan.

Looking at the Honda Civic 2021, the sportier design with aggressive lines is more thrilling compared to the earlier models. Its sleek profile combined with sharp angles brings out the bold sport trim in the Civic Sedan. Illuminating the roads will be LED headlights and taillights with C-shaped design.

The spacious interior is large enough to accommodate five adults while the cargo space will handle your entire luggage. To induce some luxury feeling in the interior, the steering wheel, seats and the knob are leather-wrapped.

In addition to the Electric Parking Brake technology, the power moonroof opens and closes with the lift of a finger. Most of the control functions are within reach at the centre console. It also has an Apple CarPlay and Android Auto to integrate with the available music system, access directions and text messages.

This Sedan will feature a turbocharged engine capable of generating 174 horsepower. Upon the launch of this sedan, it’s expected the engine will be mated to a CVT transmission system.

Bringing the 7th generation of the Honda City to Pakistan may bring a new wave and boost Honda’s brand popularity. Despite being not hyped much in other auto markets, Honda Atlas is optimistic of increasing its sales. With the 7th City generation coming to Pakistan this year skipping the 6th generation, the City’s sales trend in Malaysia is predicted to be replicated.

The new Honda City will probably come in two engine options as offered in India and Thailand: India offers a 1.5 litre (DOHC) i-VTEC Petrol Engine that produces 121 hp at 6,600rpm and a torque of 145Nm rotating at 4,300rpm. The second option is the 1.5-litre Turbocharged i-DTEC diesel engine with a capacity of producing a torque 200Nm at 1,750rpm and 100 Hp at 3,600rpm.

The Indian option has a simple exterior design with LED halogen headlamps and daytime running lights. In addition, it has LED taillights, side mirrors with LED turn indicators, LED fog lamps, 15-inch or 16-inch aluminium alloy, sporty bumper and a glossy mesh grille.

The interior of the City is more asymmetrical while the exterior gives the impression of a sleeker car. With all the predictions, the all-new City will also come with new features and improvements intended to deliver value beyond everyone’s imagination.