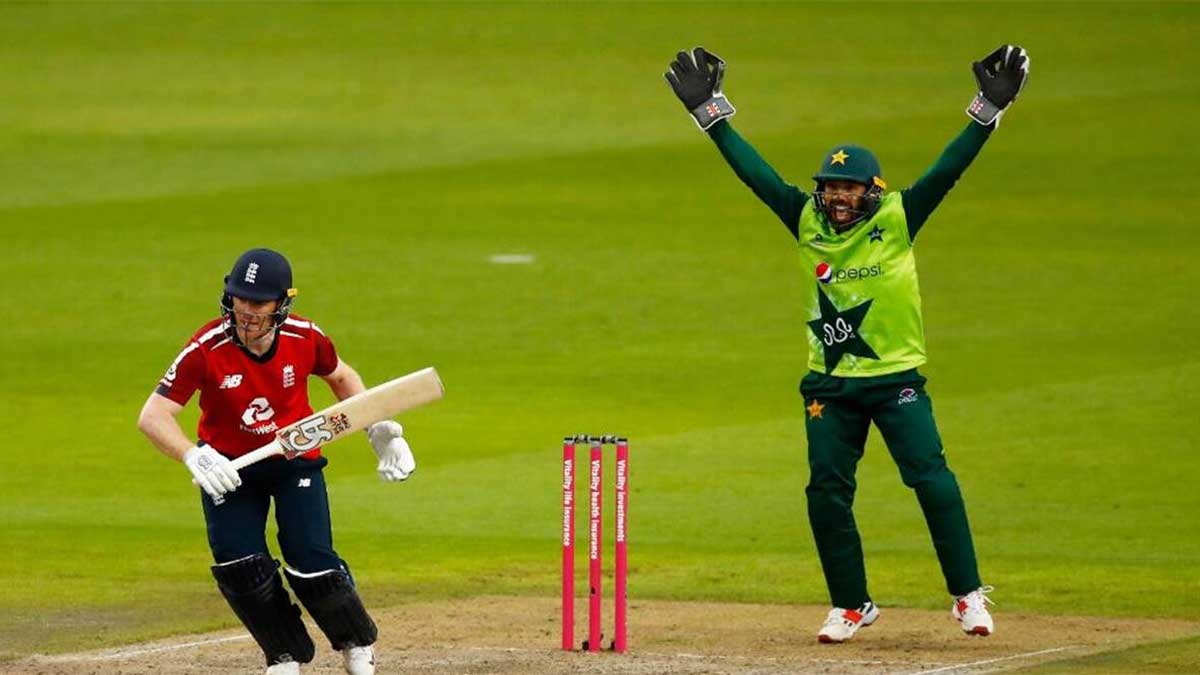 The British envoy has stated that the England cricket team will tour Pakistan in October and play a full Test series next year, according to Federal Information Minister Fawad Chaudhry.

“Extremely delighted to learn that the English Cricket Team will be touring Pakistan in October this year after a 16-year absence,” Fawad tweeted after his “lovely meeting” with British envoy and “friend” Christian Turner.

The English team will also tour next year for a “full Test series,” according to the minister.

“We’ve come a long way since the horrific attack on the Sri Lankan team,” Chaudhry said.

England to tour Pakistan in October 2021

The Pakistan Cricket Board (PCB) announced last November that England will visit Pakistan for a short tour this year, marking the first time an English team has visited the country since 2005.

The England and Wales Cricket Board (ECB) and the Pakistan Cricket Board (PCB) announced that the England men’s team will visit Pakistan for the first time in 16 years on October 14 and 15, 2021, to play two Twenty20 Internationals in Karachi.

The England team will reach Karachi on October 12 and both teams will leave for India on October 16 for the ICC Men’s T20 World Cup at the conclusion of the series, as per the schedule.

Responding to a request from the PCB for a short tour in January 2021, the ECB verified the tour later in the evening.

The last time England visited Pakistan was in 2005, when they played three Tests and five One-Day Internationals. In 2012 and 2015, the two teams met in the United Arab Emirates for a series.

Terrorists targeted the Sri Lankan team’s bus during a Test match in Lahore in March 2009, halting international cricket in Pakistan.

After the attack, Pakistan has been playing its home games in the UAE, but different countries have recently agreed to play cricket in Pakistan as the security situation has improved.