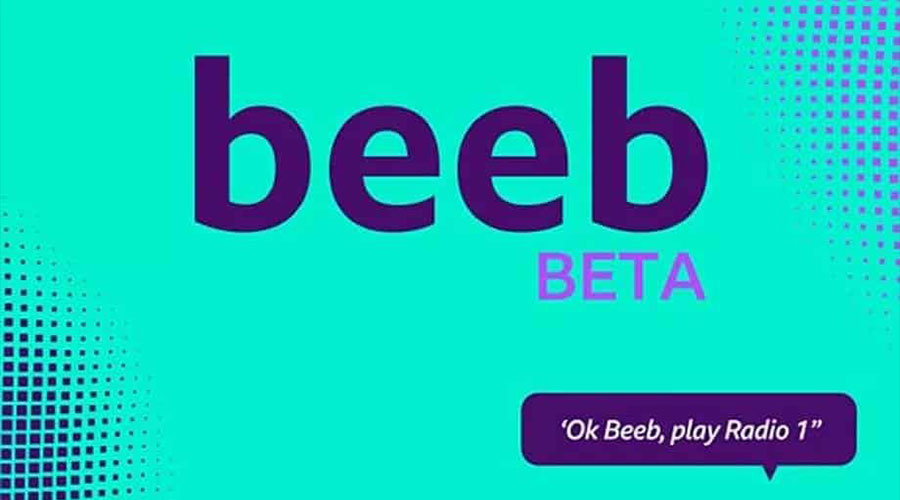 The Beeb which is made by BBC is a voice assistant in its beta testing phase and is now released to be tested on Windows computer.

The Beeb voice assistant is based on Microsoft technology and is currently in the beta version where there is a lot of room for improvement after the feedback of testers.

A UK based voice actor with northern England accent is behind the digital voice of Beeb. The team worked hard in order to make sure the accent will be understandable to others and Beeb also understands other people’s accents as well.

Whenever a user downloads Beeb’s beta version, a question related to their accent will be asked so that their voice can be used to train the assistant. The company assured the users that any kind of user data will not be stored, the recording will anonymously transcript for some seconds while the user tries to wake up Beeb by giving command “OK Beeb”.

At the moment beta version can have access to BBC Podcasts, music, weather, news and BBC radio and will answer some basic questions. Apart from these, new features will be added in the coming months. The BBC representative said that they have an ambitious vision for Beeb but it needs some time.

Those who are using an updated version of the Windows 10 operating system can download it form Windows Store and install it.

After the wake command of “OK Beeb” there are several commands you can give to Beeb right now, some are as follows:
If you want to listen to the radio just say “Play Radio 1”
You can also ask for a joke by saying “Tell me a joke”
Want to hear the news, ask “Update me”
and also many other interesting commands to check for yourself from the beta version of Beeb.

According to BBC representative, they predicted that the Beeb will be integrated to other devices as well such as speakers, mobiles and televisions, it’s just a matter of time.