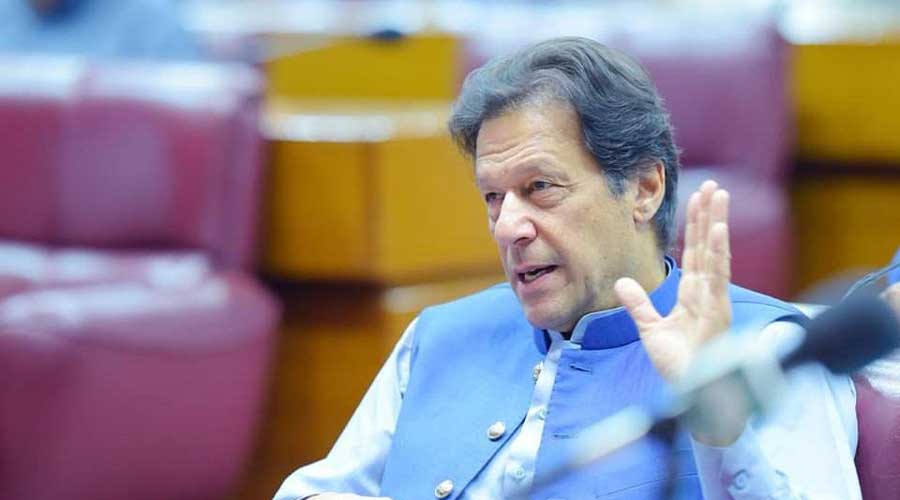 On Wednesday, Prime Minister Imran Khan urged Muslim leaders to collectively raise their voices against Islamophobia and break the cycle of hate, extremism between the Muslim and Western world “that nurtures violence”.

Prime Minister took to Twitter and posted, “My letter to leaders of Muslim states to act collectively to counter the growing Islamophobia in non-Muslim states esp Western states causing increasing concern amongst Muslims the world over.”

My letter to leaders of Muslim states to act collectively to counter the growing Islamophobia in non-Muslim states esp Western states causing increasing concern amongst Muslims the world over. pic.twitter.com/OFuaKGu2c1

His letter contains, “We, as leaders of Muslim polities, must take the initiative to call for an end to this cycle of hate and violence,” he called Muslim leaders to raise their voices against extremism especially in Western states — the “deep-seated reverence and love all Muslims feel for the Holy Quran and Prophet Mohammad (PBUH)”.

PM Imran Khan said that the world is seeing a “growing concern and restlessness” among the Muslim Ummah due to the increase in “Islamophobia and attacks, through ridicule and mockery” of Prophet (PBUH) in the Western world, especially Europe.

“The recent statements at the leadership level and incidents of desecration of the Holy Quran are a reflection of this increasing Islamophobia that is spreading in European countries where sizeable Muslim populations reside,” said PM Imran in the letter.

He also highlighted that “Muslim women are being denied their right to wear clothing of their choice” in the public despite nuns and priests continuing to display their religious clothing. He added that mosques are also being closed in Europe.

He said that “covert and overt discrimination is widespread against Muslims” living in such countries.

“I believe the leadership in these countries, often acts out of lack of understanding of the intrinsic deep passion, love and devotion Muslims all over the world have for their Prophet (PBUH) and their divine book the Holy Quran,” said PM Imran Khan.

“It is time to reach out to ‘the other’ [side] and end cycles of violence bred of ignorance and hate,” said PM Imran. He added that Muslim leaders needed to explain to the Western world that “value systems differ for different social and religious and ethnic groups”.

He concluded, “It is our responsibility to inform the world of this spirit and core of our faith Islam.”