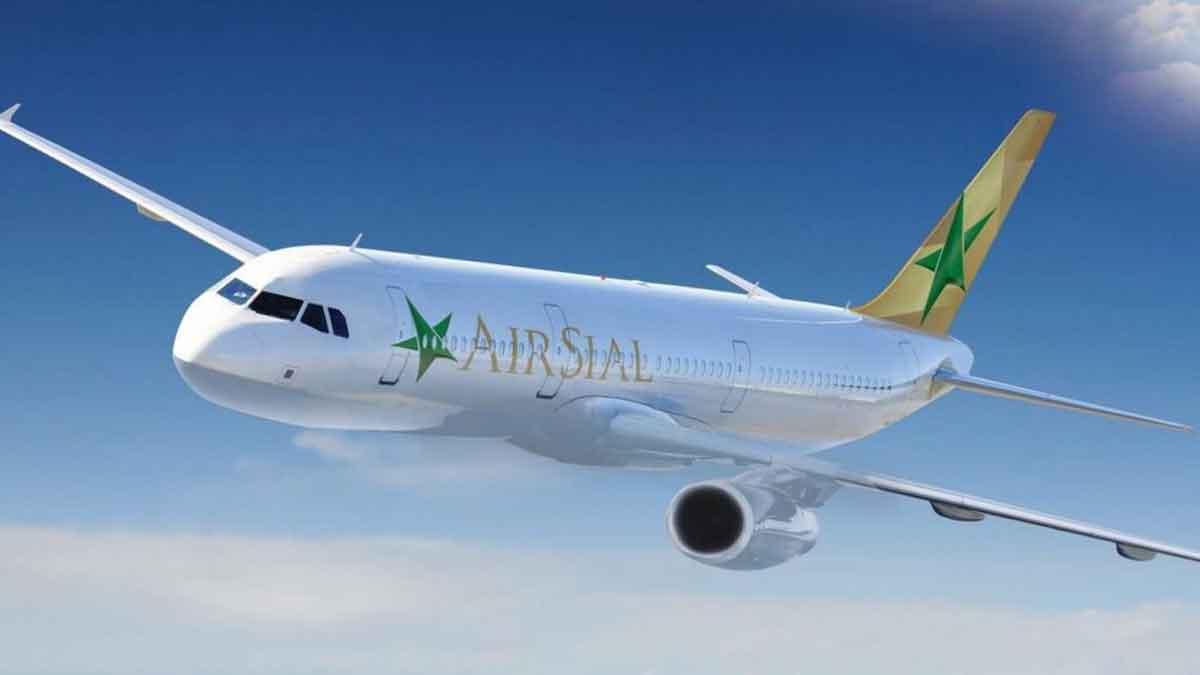 AirSial has been granted approval by the federal cabinet for operating on multiple international routes.

According to the recent notification issued by the Pakistan Civil Aviation Authority (PCAA), the federal cabinet has now authorized AirSial for international flights to Saudi Arabia, Oman, Qatar, Iraq, Iran, and the United Arab Emirates (UAE).

The well-informed sources said that the aforementioned routes are subject to the legal and regulatory requirements of the PCAA and the National Aviation Policy 2019, which contains a condition to have a minimum of five airworthy bought or dry leased planes. In addition to this, the second condition involves satisfactory operations on Primary and Socio-Economic routes.

Explaining about the flights’ operations, Ameen Ahsan, Chief Executive Officer (CEO) of AirSial said, “The first international flight is expected to take off in early October”.

Read more: AirSial: The crew of new airline will be wearing Nomi Ansari

Following the directions of the Federal Minister for Aviation, Khawaja Saad Rafique, the decision on the internet facility was taken. Meanwhile, the airline management has also asked for proposals from the firms willing the installation of the in-flight entertainment system.

According to the sources, the national carrier has commenced work on the installation of Wi-Fi devices on its aircraft in a bid to facilitate its passengers.

Talking about the installation process, a PIA spokesperson told the media that the Wi-Fi service will initially be installed on PIA’s Boeing 777s which go on longer routes, along with 14 Airbus A320s.

He further cited that the United States (US) had shown readiness for direct flights of Pakistan International Airlines (PIA) from Pakistan. FAA representatives for airports will visit Pakistan soon to inspect the PIA aircraft that would be used for US flights, he added.