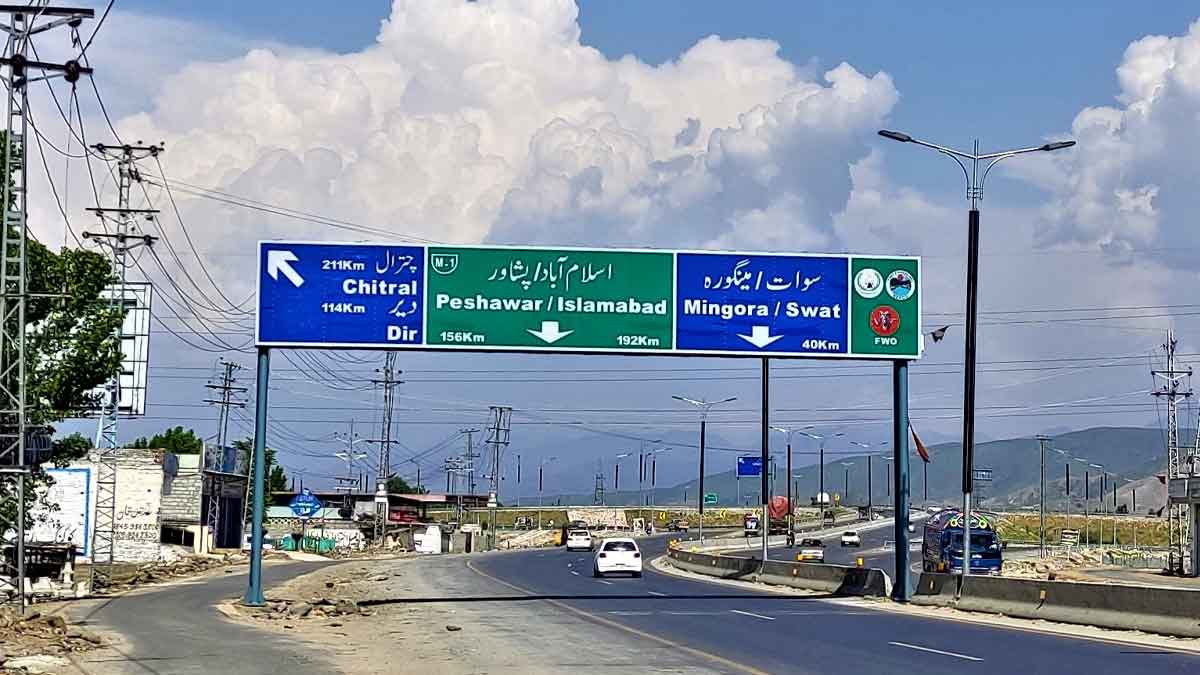 Dir Motorway- the alternate route for China Pakistan Economic Corridor (CPEC) will facilitate to revolutionize trade, agriculture, and tourism in the area. The corridor will ultimately link Chitral and Gilgit; boosting trade activities between Pakistan and China.

As opined by experts, the project will be helpful in improving agriculture in Khyber Pakhtunkhwa Province (KP), mainly the fruit industry. Once ready, it would enable the construction of railroads and pipelines.

Due to its vicinity to the Wakhan Corridor as well as the pipeline can easily travel through this corridor, it was suggested to build the gas pipeline from Central Asia along this route.

Meanwhile, the Fiber Optic Cable, the alternate route for international connectivity was also suggested along the route which can be beneficial for Pakistan in the future.

The fiber will create many rings for a secure, safe and uninterrupted communication network by ensuring continuous uninterrupted access between the Northern and Southern boundaries of the nation.

Currently, there is no proper road infrastructure in the hilly region of Upper Dir which is a place of beautiful valleys. According to experts, the completion of the Dir Motorway will reduce transportation costs and save time.

The Dir Motorway project worth Rs 38 billion envisages the construction of bridges, flyovers, underpasses, and tunnels.

The 30km long expressway from Chakdara to Rabat will help to cut down the distance by 27km. Two tunnels of 625 meters and 6,230 meters, as well as three interchanges, will be part of the four-lane expressway.

The chief minister of KP, Mahmood Khan, recently said that the project’s implementation and the acquisition of the requisite land will be ensured well in time, continuing that strict observance of current rules and regulations should be made in the project being carried out through a public-private partnership.

In addition, the Khyber Pakhtunkhwa government has already sanctioned the land acquisition for Dir Motorway for 13 months at a total cost of Rs 3227.74 million.

The project is a two-year plan and is likely to be completed in 2025.