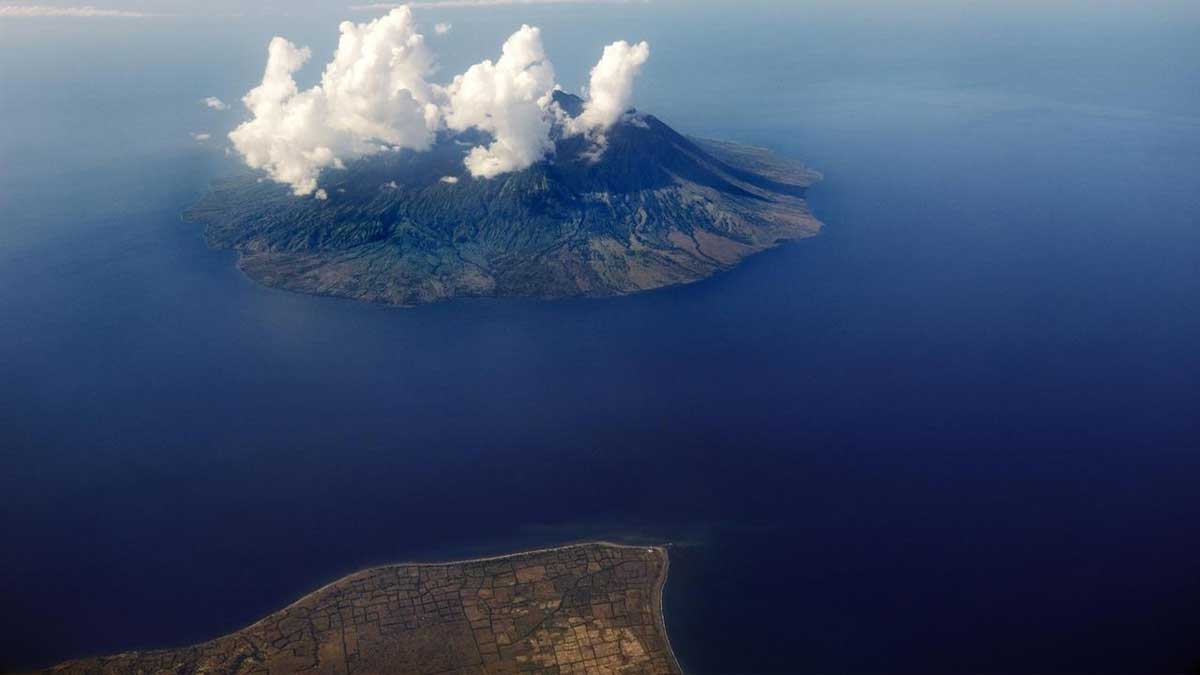 Blue Nature Alliance, founded by a group of nonprofit organizations, is looking to protect 18 million square kilometers of the ocean over the next five years.

The aggravating condition of pollution has not only been poisoning the land globally rather the lives of animals under the seas are also vulnerable to a lot of threats. Now the efforts to protect the lives of sea animals have been started which will not only save the lives of these poor animals but also conserve 18 million square kilometers of the ocean during the next five years.

The alliance will start working with the protection work of 4.8 million square Kilometers across three locations: Fiji Lau Seascape, Antarctica’s Southern Ocean, and the volcanic archipelago of Tristan da Chuha in the Southern Atlantic Ocean.

Keren Sack, the President, and CEO of Unite, which is one of the members of the Blue Nature Alliance said the ocean is in crisis, the threats it is facing are many.  All over the world, the ocean is under big threat. Pollution like plastic waste and chemical runoff has long been held responsible for the worsening condition of waters.

Warning, ocean as a result of climate change lead to the collapse of crucial coral reefs such as Australia’s Great Barrier Reef and more frequent extreme weather events at sea are causing severe coastal erosion, threatening homes and livelihood.

Meanwhile, some critics are of the view that the effect of protecting large and remote marine areas is minimal as these regions were not under significant threat in any way, or that the Marine Protected against one type of threat: overfishing. The Great Barrier Reef is one case where being designated protected areas has not brought significant conservation benefits.

However, the supporters are of the opinion that if protected areas are well-governed and effectively managed, they safeguard habitats and marine species. The efforts which are done by the Blue Nature Alliance are usually welcomed by the island communities which rely heavily on healthy marine ecosystems.