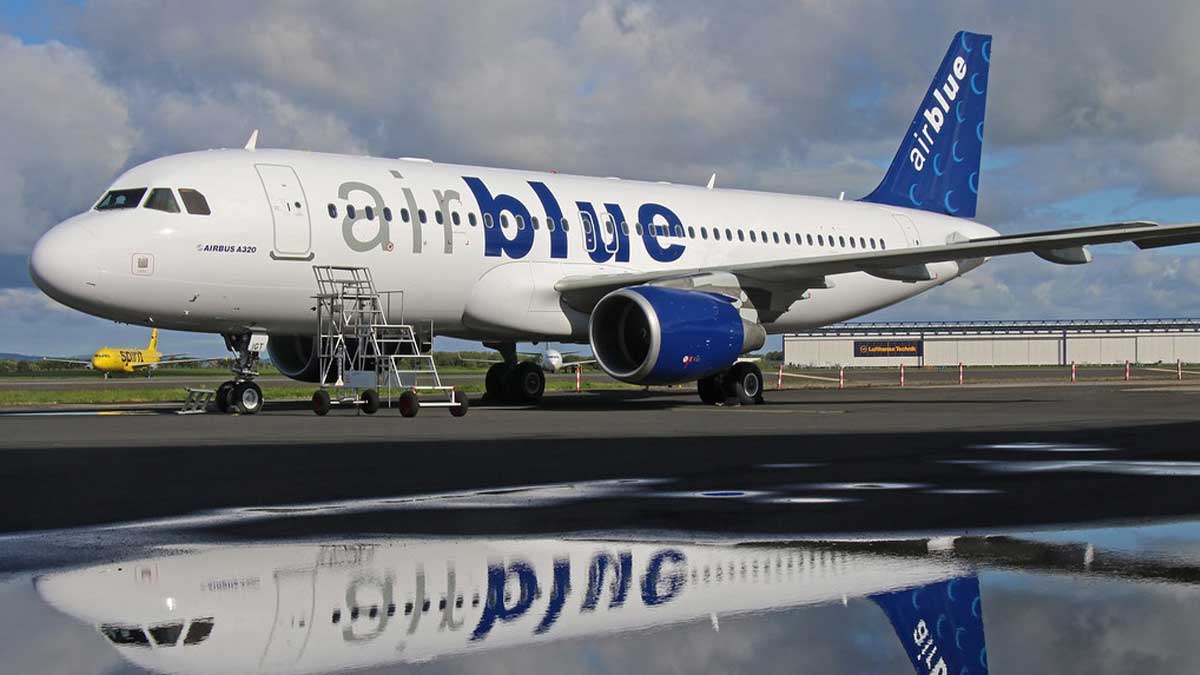 The most fascinating proposal by Pakistan’s leading airline-Airblue, has lessened the ticket price for citizens travelling from Karachi to Islamabad and Lahore which is lower than buses and trains.

According to the decision taken, Airblue has publicized a one-way ticket from Lahore and Karachi to Islamabad at Rs 4,847, which is less than the train and bus fares. This one-way travel from Karachi to Lahore was previously set at Rs 7,000. It is to be taken into consideration that Pakistan’s private airline Airblue became functional in 2003.

Airblue started its operations with aircraft taken on rent and has flights to 12 local and international destinations including Manchester. Moreover, former Prime Minister Shahid Khaqan Abbasi owns this airline.

Experts say that the business has been severely affected due to the occurrence of coronavirus throughout the world including Pakistan and most of the airlines of the world have seized their businesses during the virus.

However, after using strict measures and operations to control the epidemic in the country, normality has been reestablished in the country due to which companies have decided to announce many inducements and schemes to balance the losses.

Airblue is well-known for its timely departures, admirable service, and reasonable fares. Due to these services, it has become one of the favorite private airlines and the second-largest airline in Pakistan. It is also recognized for leading modern technology e-ticketing, self-check-in booths in Pakistan.