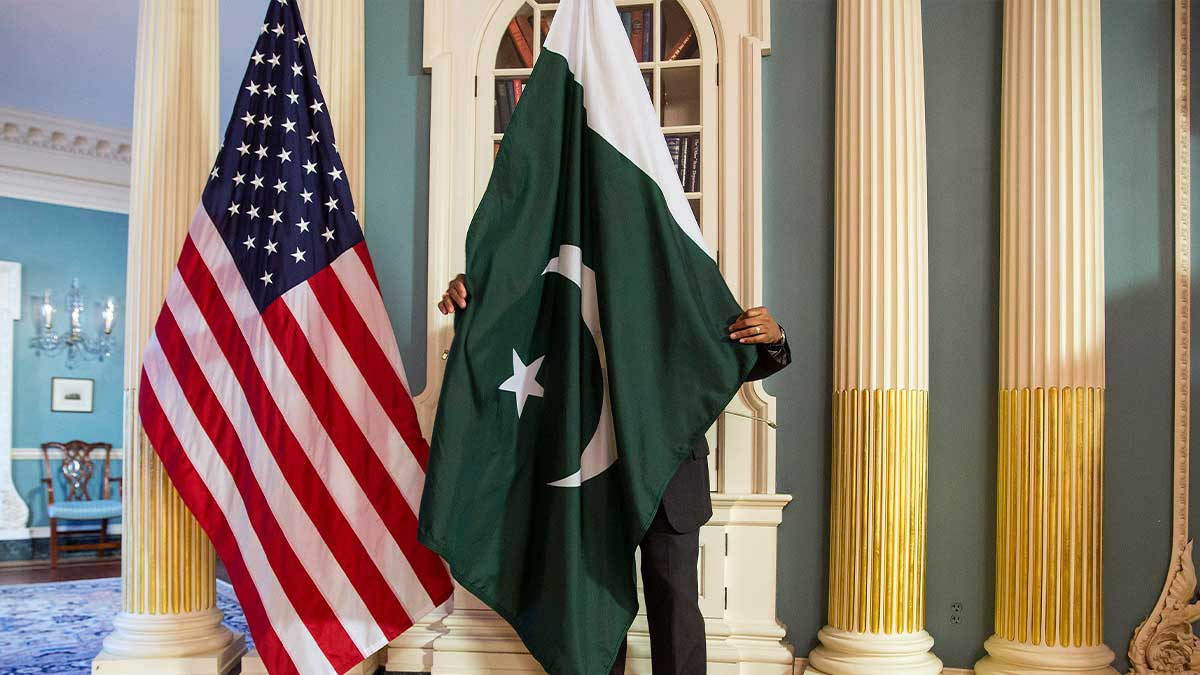 The United States has invited Pakistan to the ‘Virtual Leaders Summit on Climate’ to be convened by President Joe Biden on April 22-23.

“On behalf of the President of the United States, it is my pleasure to invite you to be a distinguished speaker at the virtual Summit on Climate. We would like to ask you to join other Ministers and Leaders on April 22 in a discussion focused on climate adaptation and resilience,” said a letter written by the US Special President Envoy for Climate John Kerry to the Federal Minister and Advisor to the Prime Minister of Pakistan on Climate Change Malik Amin Aslam.

Surprisingly, Pakistan was not invited to this conference earlier on which Imran Khan, the Prime Minister had strongly reacted. He had said that the government of Pakistan’s environment policies is driven by our commitment to our future generation of clean and green Pakistan to mitigate the impact of climate change.

He had said that this commitment led to initiatives such as Green Pakistan, 10 billion tree tsunami, nature-based solutions, cleaning up our rivers. The omission of Pakistan from the list of invitees to the summit had raised concerns as the country is among those most vulnerable to climate change.

According to Global Climate Risk Index 2021, issued by German Watch, an NGO, Pakistan is the fifth-most vulnerable country to climate change. The invitation letter states that the conference would aim to find ways to strengthen joint global efforts against the climate crisis, at the summit, the United States will set a 2030 target for the Paris Agreement, the heads of the counties most affected by climate change have also been invited to the meeting.

The invitation letter states that one of President Biden’s very first actions was to return the United States to the Paris Agreement, the framework embraced globally to guide our collective climate efforts. We are fully committed to working with all countries to strengthen climate ambition heading into the UN Climate Change Conference this November in Glasgow.

The letter says, “It is our hope you can contribute Pakistan’s valuable perspective to a session focused on climate adaptation and resilience to be hosted by Secretary of Agriculture Tom Vilsack. Chinese President Xi Jinping and Russian President Vladimir Putin are among 40 global leaders who have been invited to the conference, being held on April 22-23.”