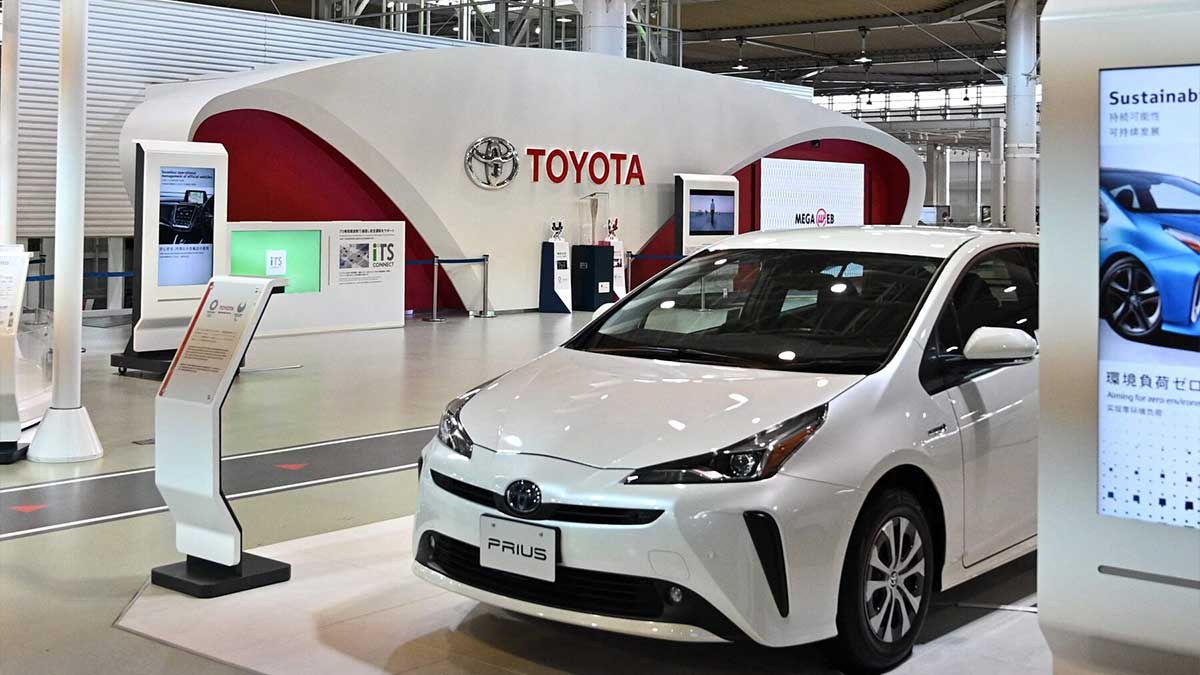 Toyota will slash global production some 40 percent in September as it finally feels the bite of the pandemic and the global shortage of automotive microchips.

Many industries throughout the world have been affected by the COVID-19 outbreak. One of the industries that has been hit the worst is the automobile industry. Automobile manufacturers are having difficulty keeping up with their ambitions. The worldwide semiconductor chip crisis is one of the most pressing issues.

Many firms’ car production was slowed as a result. With the pandemic and its aftermaths, things improved for a while. However, the chip crisis has resurfaced, prompting global automakers to reduce vehicle production.

In the face of the global chip scarcity, many large names in the global auto industry, such as General Motors, Ford, Nissan, BMW, and Renault, have already reduced their production. Toyota, the world’s largest automaker, is now in the same boat.

In September, Toyota had planned to produce about 900,000 vehicles. The figure has now dropped to 540,000. (40 percent cutback). Toyota stock dropped 4.4 percent when the production news broke, the greatest daily decrease since December 2018.

Moreover, Volkswagen, the world’s second-largest automaker, is up next. Volkswagen just released a statement stating that it expects semiconductor chip supply to be tight in the third quarter of the year, and that it will make changes to its production line as a response.

Automakers In Pakistan Are Also Feeling the Heat

The late car deliveries in Pakistan since the start of this year is also been observed. However, the worldwide semiconductor chip issue is to blame for the delivery delays. The chip shortage is affecting Suzuki, MG, Prince DFSK, Changan, Kia, Proton, and Hyundai. As a result, their car deliveries are delayed.