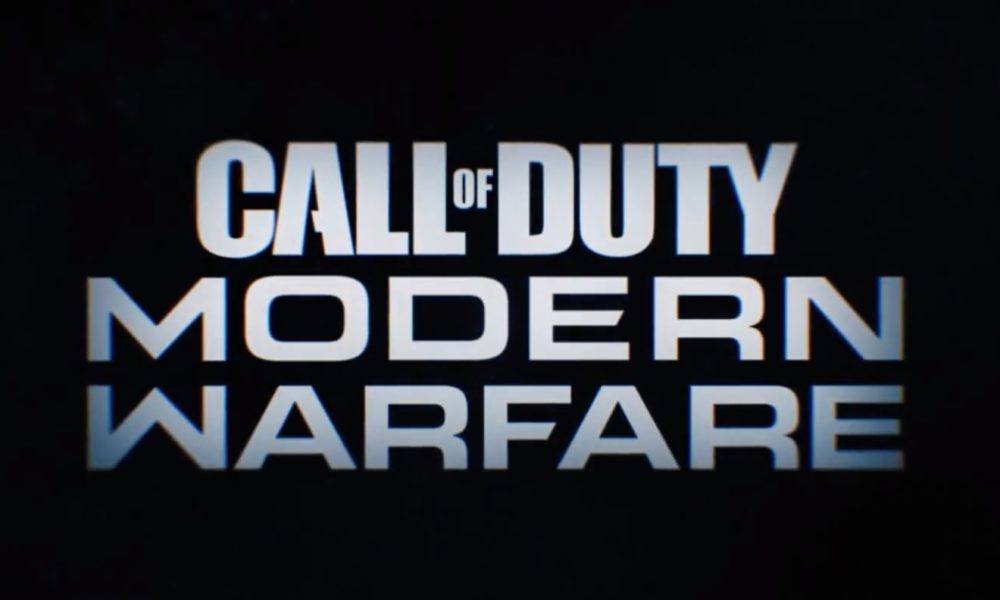 Activision delays new content to be included in Call of Duty: Modern Warfare, Call of Duty: Mobile and Call of Duty: Warzone at the moment because of the ongoing protests in the United States after the killing of George Floyd by the police officer Derek Chauvin. The main aim of delaying the update was to allow more coverage to the protestors and that they can be seen and heard.

The company stated on Twitter that it is time to speak for equality, fairness and a change. The same strategy was adopted by Sony and EA past week.

The Activision’s message was loud and clear regarding racism and extended their full support to the protestors and grieving family.

The new season 4 of Call of Duty: Modern Warfare was scheduled to be released on 3rd June and Call of Duty: Mobile release was expected this week. It was the seventh season of CoD: Mobile version.

In both the videogames, the updated content was supposed to be having free drops, new multiplayer maps and new modes an introduction of the latest weapons for online multiplayer types.

By having a close look at the competitors, Activision adopted the same strategy of other tech and gaming companies. Electronic Arts (EA) declared that they are delaying a showcase which is highlighting its future title Madden NFL 21. Sony also announced that they will reorganize the PlayStation 5 event which was supposed to happen on the 4th of July.

This is what they have to say about the current ongoing situation in the United States on their official Twitter account.