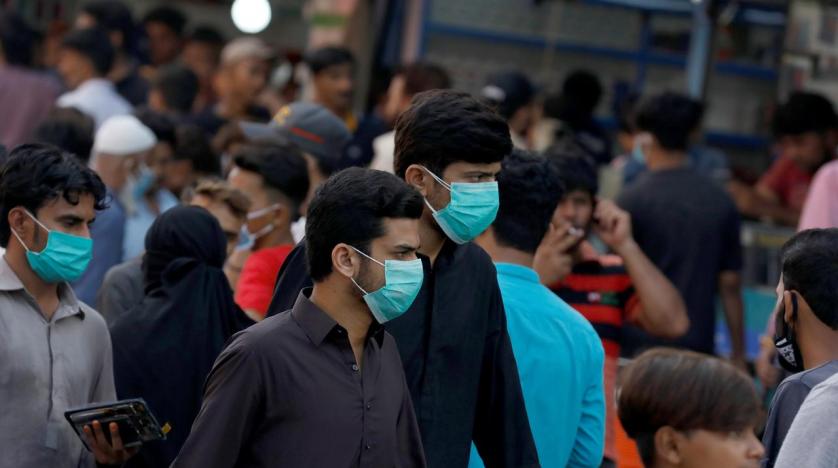 Coordinated efforts against COVID-19 are now bearing fruit with the active cases dropping to 40 percent of total cases in Pakistan.

According to the statistics, there has been a continuous drop in the number of active cases of coronavirus, and with the daily rise in cases also getting slower the hopes are there that Pakistan is nearing the peak of Covid-19. The gap between the total number of virus-infected patients and the ones who have fully recovered has narrowed down further.

Pakistan has reported 2,691 new cases within the last 24 hours with 77 deaths that brings the national death tally to 4,839.

The positive trend in the cases can be attributed to coordinated efforts of the federal and provincial governments, smart lockdown policy and people strictly maintaining social distancing and wearing face masks.

“The federal and provincial governments did make efforts, but the smart lockdown policy, proposed by Prime Minister Imran Khan, played a major role in narrowing the gap. It was due to the smart lockdowns in different parts of the country that the number of new cases decreased whereas the pace of recoveries remained the same.” Said Sajid Shah the Spokesperson for the Ministry of National Health Services (NHS)

He further said that NCOC commendations were followed in Pakistan that was very encouraging, as according to the National Command and Operation Centre on coronavirus, only 40 percent of cases are active, and 57 percent have recovered. It was expected that there would be more than 300k cases by the end of June but the total number of cases only crossed 200k mark by the month end.