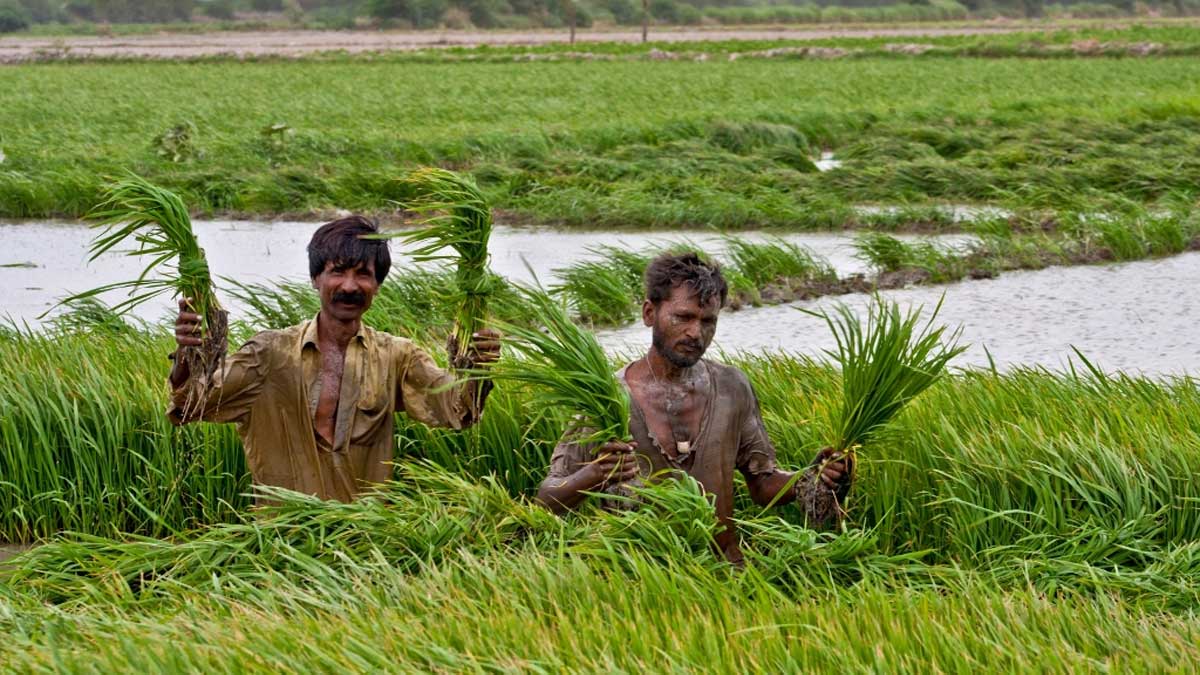 According to the report of the Punjab Crop Reporting Service, there has been a 1.88 percent increase in the average rice production during the 2021-22 season which is going to end in a few days.

The performance of the Rawalpindi and Sahiwal division has been the best this year. Punjab has harvested 5.766 million tons of rice of both kinds, the basmati, and non-basmati. This production is 22.31% higher than the target which was 4.480 million tons for this season.

The agriculture experts of the country are of opinion that the rise in rice production is due to a 6.7% increase in the acreage as the rice had been sown on 6.314 million acres as compared to 5.917 million acres during the last season of 2020-21 and 1.88% increase in per acre average production for basmati and non-basmati, both. In this season, the per acre yield comes to 22.83 maunds as compared to 22.40 maunds per acre during the last year’s season.

Dr. Abdul Qayyum, the Director of Crop Reporting Service of the province says that per acre production of basmati which claims around 70% of the paddy acreage, dropped by 4.3% to 20.76 maunds this year as compared to 21.70 maunds during the last year.

The performance of the Sahiwal division has been outstanding in the whole province. The per acre yield of non-basmati rice here has come to 35.27 maunds while the production in the Lahore division for this crop has been very low which is 23.87 maunds per acre.

Dr. Qayyum says that hybrid rice varieties are also being sown in Punjab at different places due to higher yield and a survey is being done to ascertain the exact yield of hybrid varieties per acre. The production of hybrid rice per acre is high as compared to existing crops and it could be a good source of high foreign exchange earnings if produced and exported.