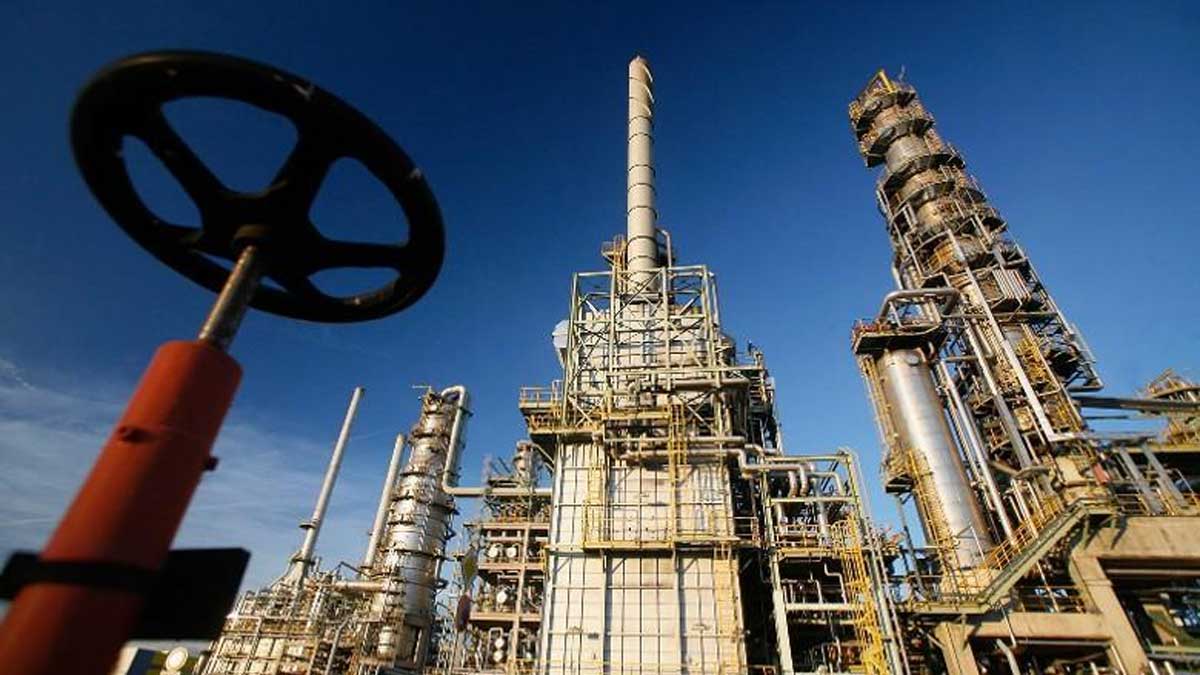 Pakistan Refinery Limited (PRL) is going to expand and upgrade its production capacity at an estimated cost of $1.2 billion.

Mr. Zahid Mir, the Managing Director of Pakistan Refinery Limited has said that PRL is working on a project to double the company’s installed refining capacity to 100,000 barrels per day in five years. He said, “Daily petrol production will increase from 750 tons to 4,000 tons while diesel production will rise from 2,000 tons to 5,000 tons.”

While talking to the media, he said at present, Pakistan Refinery Limited is working at around 60% of its installed capacity. This is due to the demand for furnace oil which decreased greatly as in Pakistan fuel mix has been changed for power generation and moved to imported Liquefied Natural Gas (LPG). The government of Pakistan is encouraged to go for the production of Euro V and VI fuels.

Zahid Mir told, “The share of furnace oil which is currently 30 percent of our output will go down to just 2 percent. We will use that for internal consumption.”

The study will determine the exact project cost. He said that excessive furnace oil has been imported for electricity producers in fear of the shortage of LNG during winter given its unusually high global prices. Due to the miscalculation of the government officials, the refineries are having a huge quantity of furnace oil which the power companies refused to take.

Commenting on the expansion project, Zahid Mir said, “It is a strong and economically viable project. With the backing of Pakistan State Oil, we do not see any problem in raising funds because the economics of the project is very good.” Pakistan Refinery Limited had a net loss of Rs.378 million during the last three months as compared to the profit of Rs 282 million, last year.