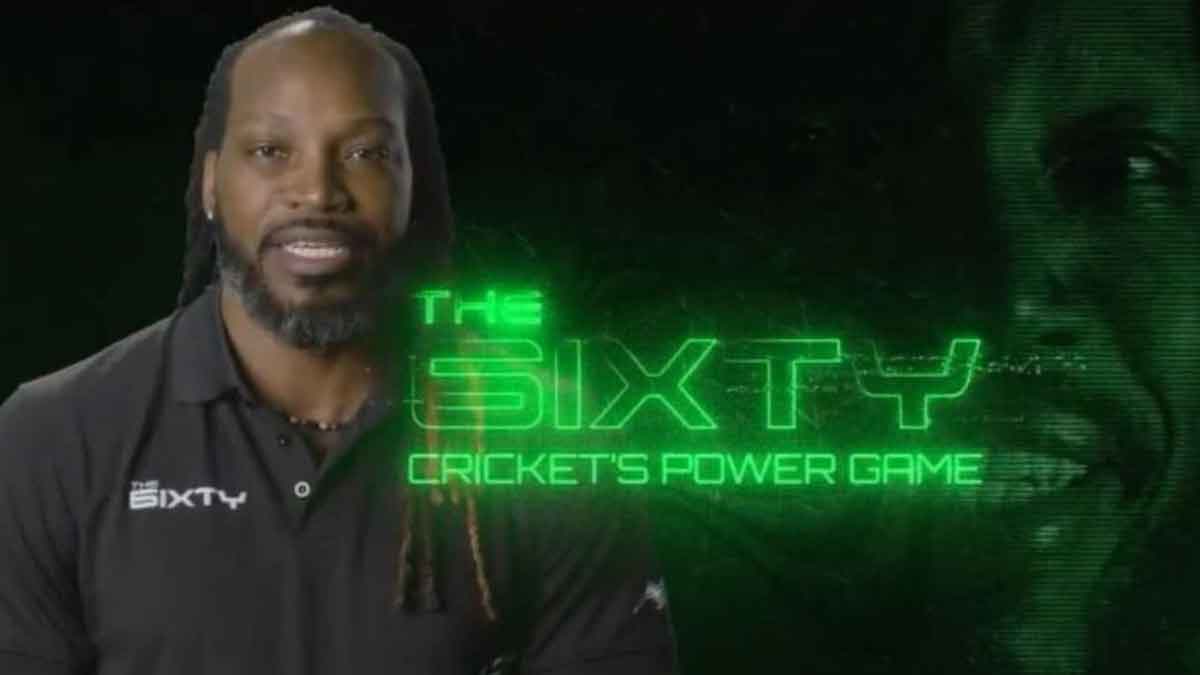 The Cricket West Indies has changed the T10 format to bring a new one called THE 6IXTY in an effort to add more colour, pace, and enjoyment to cricket.

According to Cricket West Indies, the maiden edition of THE 6IXTY will take place in St Kitts and Nevis from August 24 to 28.

According to the CWI statement, “this exciting format will feature brand new ideas that will alter T10 cricket and make the game even quicker paced and action packed.”

In a 6IXTY game, each batting team will have six wickets and will be considered all-out at the conclusion of the sixth wicket, according to the format guidelines issued by CWI on Wednesday.

To engage audiences in the game, a fan poll will be held to choose the timing of a “mystery free hit,” where the bowler will be unable to remove that batter.

Each batting club will be given two power play opportunities. The third power play can be activated by striking two sixes in the first 12 balls, and this additional power play over can be taken at any point between overs 3 and 9.

According to the rules, if a team fails to bowl overs within the allocated time, a member of their team is removed from the field for the remaining six balls.