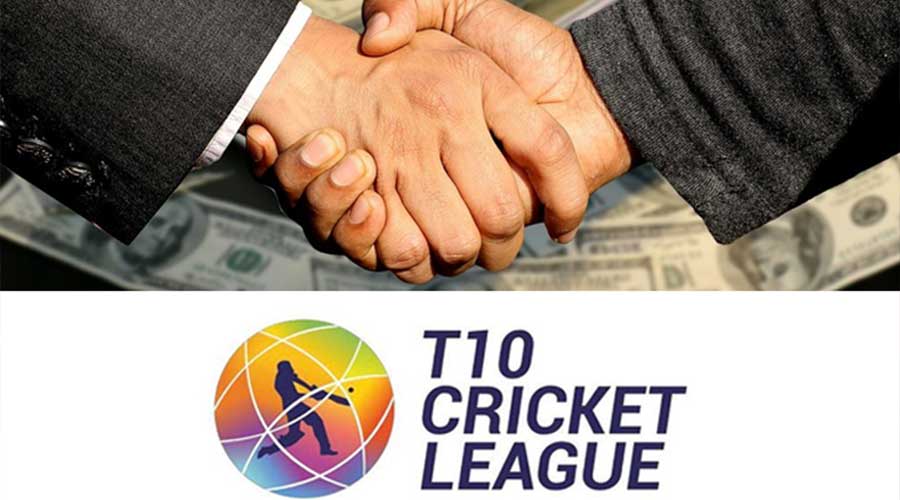 However, the Abu Dhabi T10 league has also had previous records of such incidents. The owners of the franchises are alleged to have ties with prominent match-fixing rings.

After discovering signs of his associations with suspicious individuals, Sandy was suspended and sent back from the bio-secure bubble by the authorities. As there were questions about his role in match-fixing, Sandy did not play even a single match.

According to sources, before the start of the tournament, players participating in the Abu Dhabi T10 League had a meeting with the Anti-Corruption Unit of the International Cricket Council (ICC). With regard to the protocols. The authorities showed photographs of suspicious persons to the players and instructed the players to stay away from these match fixers.

Meanwhile, Sandy was known to have been in touch with them, and even the said elements sponsored his bat. However, Sandy failed to report his contacts to the Anti-Corruption Unit, which resulted in ban from the T10 league.

As many Pakistani cricketers are also active in the league, the Pakistan Cricket Board (PCB) is also monitoring the situation. The board is closely monitoring the players, as stated, and seeks to prevent any such situation that may humiliate the country.