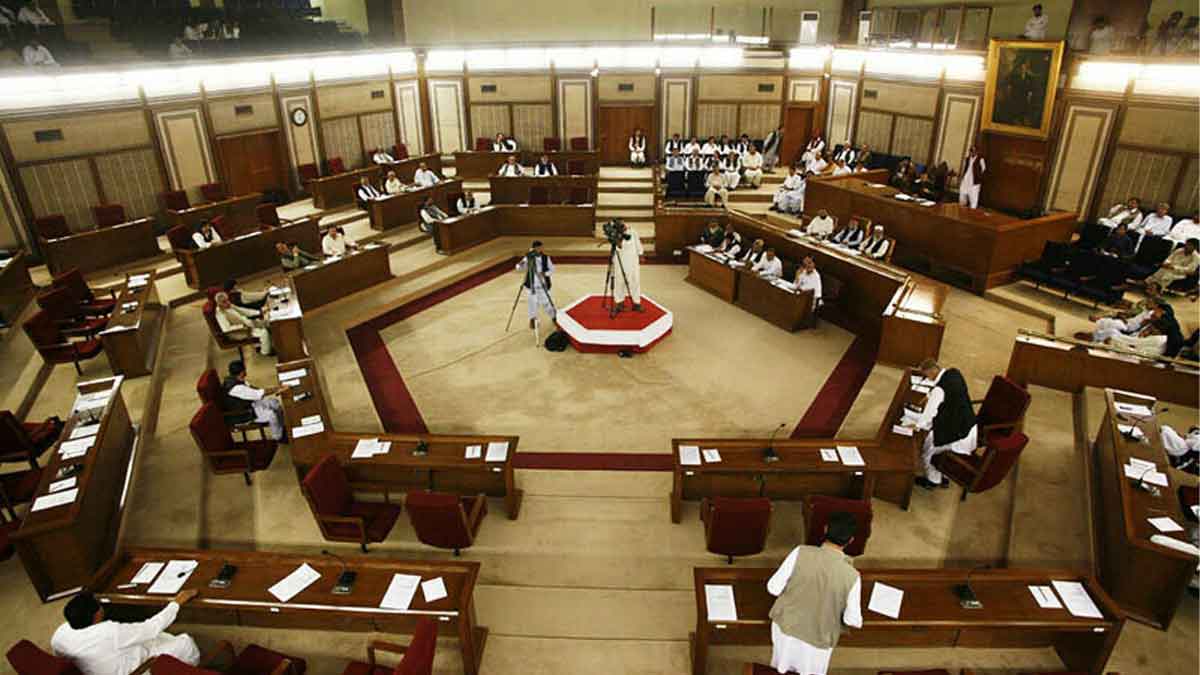 After a long delay, Finance Minister of Balochistan Sardar Abdul Rehman Khetran revealed the province’s budget for the fiscal year 2022-23, having a total outlay of more than Rs 612 billion.

During his speech at the Balochistan Assembly, the finance minister stated that over Rs 191 billion have been reserved for the Public Sector Development Programme (PSDP).

Abdul Rehman Khetran told the meeting that Rs 28.3 billion have been proposed for the Federal Funded Projects (FFP) while Rs 14.6 billion for foreign project assistance (FPA) — in addition to the proposed development funds of the province.

The Balochistan minister added that the proposed budget is Rs 612.79 billion, but the expenditure for the next fiscal year will be Rs 539.94 billion, so, the budget deficit will clock in at Rs 72.85 billion.

Moreover, Khetran added that the Balochistan government has approved an increase of 15% in the basic salaries of public-sector employees according to the pay rates of 2017. A 15% hike has also been made to pensions.

He added that the minimum salary for laborers has been fixed at Rs25, 000.

For the education sector, the finance minister said, the budget has been proposed at Rs 83 billion, health at Rs 43 billion, whereas Rs 56 billion has been allocated for the maintenance of law and order across the province.

Besides, the government has also set aside Rs 1.75 billion for food security, the minister added.

Rs 3.660 billion have been proposed for the recreational, cultural, and religion departments. However, last year had allocated Rs 3.719 billion but had ended up spending Rs 3.966 billion until now in the outgoing fiscal year.

Another Rs 5.265 billion has been reserved in the Balochistan budget for the upcoming fiscal year to clear the debts of the province. This is a little bit up from the Rs 4.664 billion allotted and Rs 5.014 billion consumed so far on retiring debt.