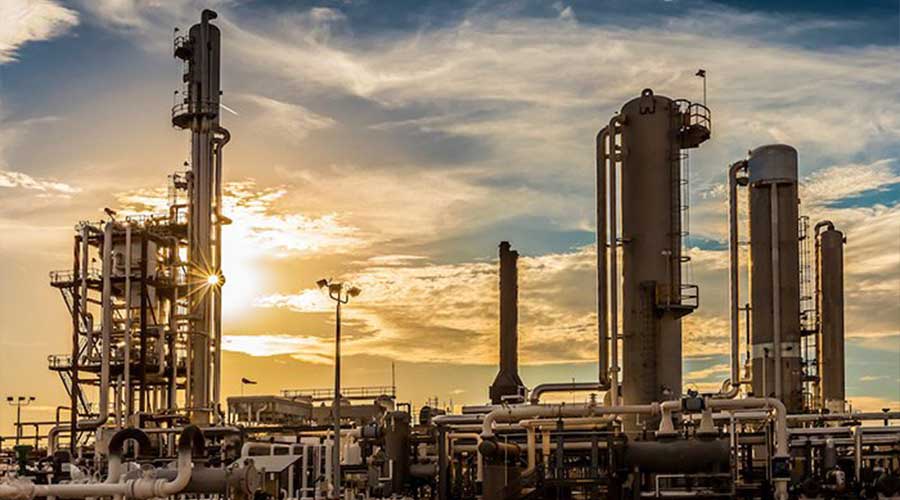 Government plans divestment of government shares in OGDCL, PPL and MPCL and according to experts a loss of Rs 50 billion is expected to the government treasury.

A meeting of the Privatization Commission was held on Wednesday, chaired by Privatization Minister, Mian Muhammad Soomro to discuss the matter related to the divestment of the government shares in Oil and Gas Limited (OGDCL), Pakistan Petroleum Limited, and Mari Petroleum Company Limited (MPCL).

The participants considered the option of selling the shares of OGDCL after reviewing the market situation and the request from the ministry. It was also decided to sell around 10% shares of PPL.

The Cabinet Committee, chaired by the Finance advisor, Abdul Hafeez Shaikh on Privatization finally approved on Friday the divestment of 7% government shares in Oil and Gas Development Company (OGDCL) and 10% shares in Pakistan Petroleum Limited (PPL).

It may be noted that the committee had initially decided to divest up to 7% shares of OGDCL during the meeting, held in August 2019. In February 2020, the committee directed the stakeholders to discuss and submit their recommendations on the proposed divestment after Prime Minister, Imran Khan emphasized the privatization process to accelerate.

Government divestment in OGDCL, PPL shares to cause a big loss

On the other hand Shahbaz Rana, the renowned journalist and economist said that this action of the government that seems to be taken in hurry is likely to create a big scandal of Rs 50 billion. He said that the Prime Minister should take notice of it.