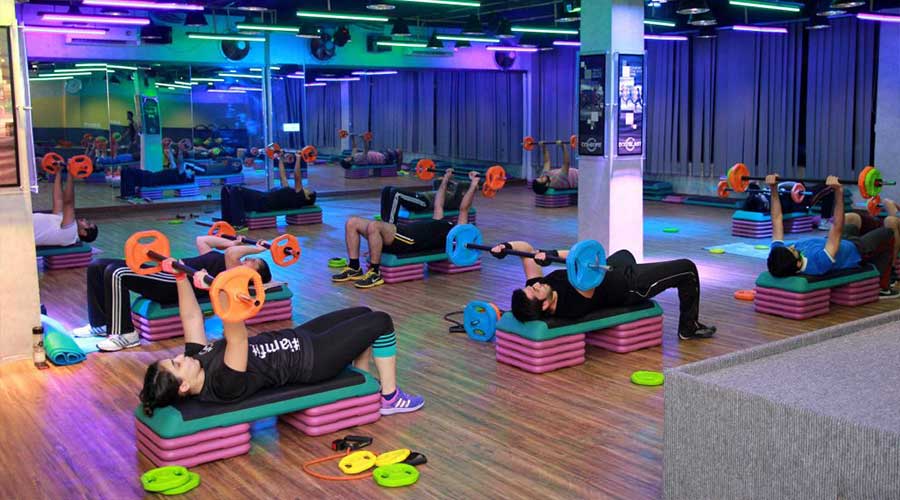 The fitness movement now known as Aimfit was started by women for women in Pakistan when two sisters, Mahlaqa Shaukat and Noor Shaukat returned to Pakistan in 2014. It is now the leading platform that provides fitness classes to females of Islamabad and Lahore.

Belonging to the well-off segments of these cities, females are being provided with proper fine classes by these Shaukat sisters. The female-focused startup became famous when it gained serious momentum and now its founders have secured $1 million in seed investment. The oversubscribed round was led by Indus Valley Capital, a Pakistan-focused fund started by LinkedIn’s former VP of Growth, Aatif Awan.

This million-dollar success has become the first VC backed fitness startup in Pakistan. Their startup was not grand when conceived but has gained high success now. The Shaukat sisters think Aimfit has what it takes to be bigger than a regular startup. Their vision about fitness movement was never of a startup rather it was the nationwide fitness movement that led them to the money-spinning business.

AimFit Startup To Revolutionise World Of Fitness For Women

AimFit’s co-founder and chief executive officer Mahlaqa Shaukat told the private news channel, “We envision a planet where a fit and healthy lifestyle is within everyone’s reach. With this goal in mind, we are now working on a viral online fitness platform and plan to double down on our omnichannel model by rapidly expanding across Pakistan over the coming months, before targeting international expansion.”

The founder and managing partner of Indus Valley Capital Aatif Awan while talking about this initiative said, “At Indus Valley Capital, our mission is to help founders build the most transformational companies in Pakistan. We believe that AimFit will transform the country in an incredible way by bringing fitness to millions of women in their homes. We’re thrilled to partner with AimFit in revolutionizing female fitness in Pakistan.”

The co-founder of Aimfit further told, “With the increasing proliferation of smartphones and high-speed internet connectivity, AimFit has decided to use its online fitness solution to reach this ignored segment of society.”