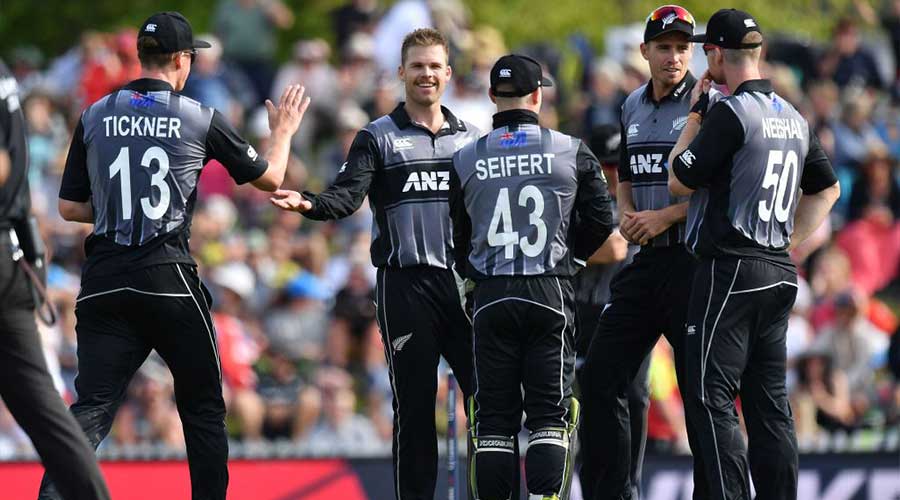 As per reports, the Pakistan cricket team will tour to New Zealand in December in order to play Test, ODIs and T20I series. The exact timetable will be shared by management in the next few days.

After the successful series of West Indies, Pakistan and Australia in England, now New Zealand has taken motivation from England Cricket Board (ECB) and have decided to make a biosecure bubble. New Zealand was the first country who publicized that they have successfully controlled the coronavirus.

The country is preparing for an extravagant summer of cricket as both Pakistan and West Indies are listed to play on the Kiwi’s ground. “New Zealand Cricket has received government approval to proceed with plans to host international touring sides this summer … beginning with the West Indies and Pakistan’s men’s teams in November, December and January,” NZC said in a statement.

The New Zealand cricket board is also scheduled to play an ODI series against another Asian team Bangladesh in next year along with the Australian Women’s team is also in line to play cricket in February 2021.