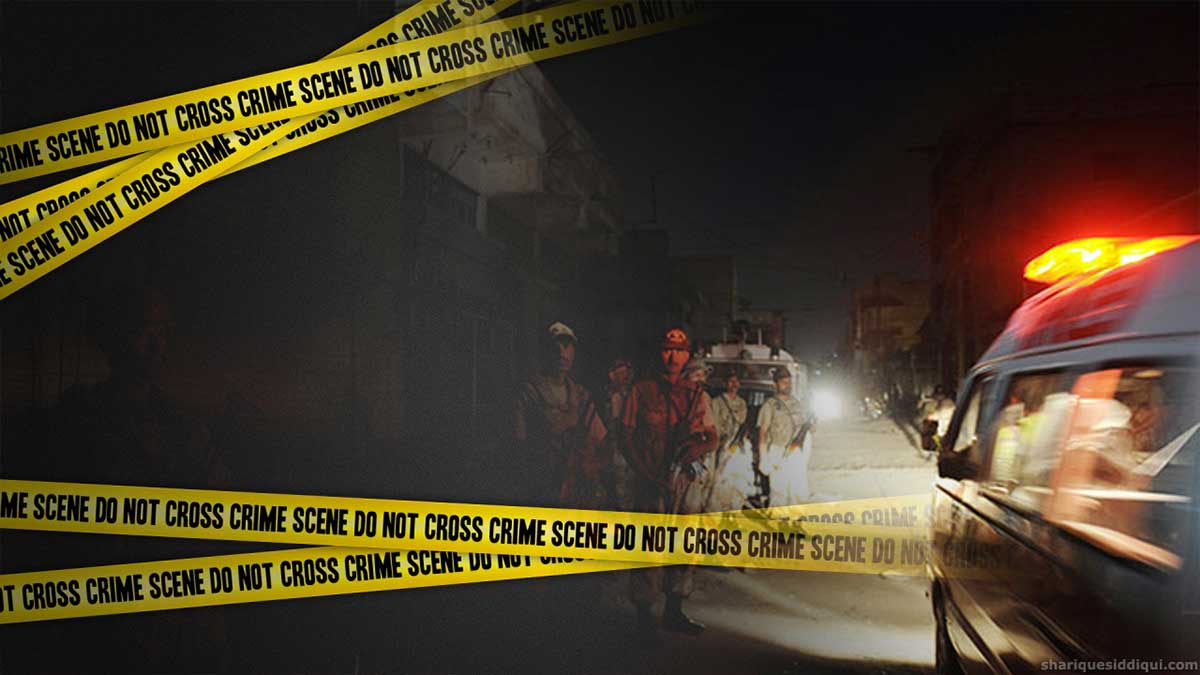 The Citizens-Police Liaison Committee (CPLC) has issued a report regarding street crimes offended in the first eight months of 2021 in Karachi, at least 35,000 motorbikes have been snatched during Jan-Aug this year.

According to the figures accumulated by the CPLC on Wednesday, approximately 355 people lost their lives when resisted snatching and robbery bids and other incidents, whereas 842 people were persistent wounds during the street crime incidents in the city.

The CPLC report further said that during the same period 1,061 automobiles were also snatched, whereas 825 rickshaws were grabbed or stolen from Karachi throughout the first eight months of 2021.

Besides this, the residents were deprived of 16,591 cellphones during this period.

Furthermore, twenty coercion money cases, twelve kidnappings for payment, and one bank dacoit were recorded during this period in the city, CPLC reported.

Not only the ordinary people were starved of their valuables in street crimes in Karachi, but police officers and other notables were also targeted.

At the beginning of July this year, police had detained a suspect reputedly involved in about 250 street crimes in the city.

Meanwhile acting on a tip-off, Police and Rangers had executed a joint raid at a house in Bin Qasim Town and arrested an assailant named Salih.

Rangers’ spokesperson had claimed that the security forces retrieved arms, ammunition, motorcycle and grasped mobiles from his possession.

While interrogating, Salih admitted to committing over 250 robberies in various areas of the city.

“Both of them have been arrested,” the AIG Karachi reported to as chief minister Sindh ordered him to take a strict action against them.