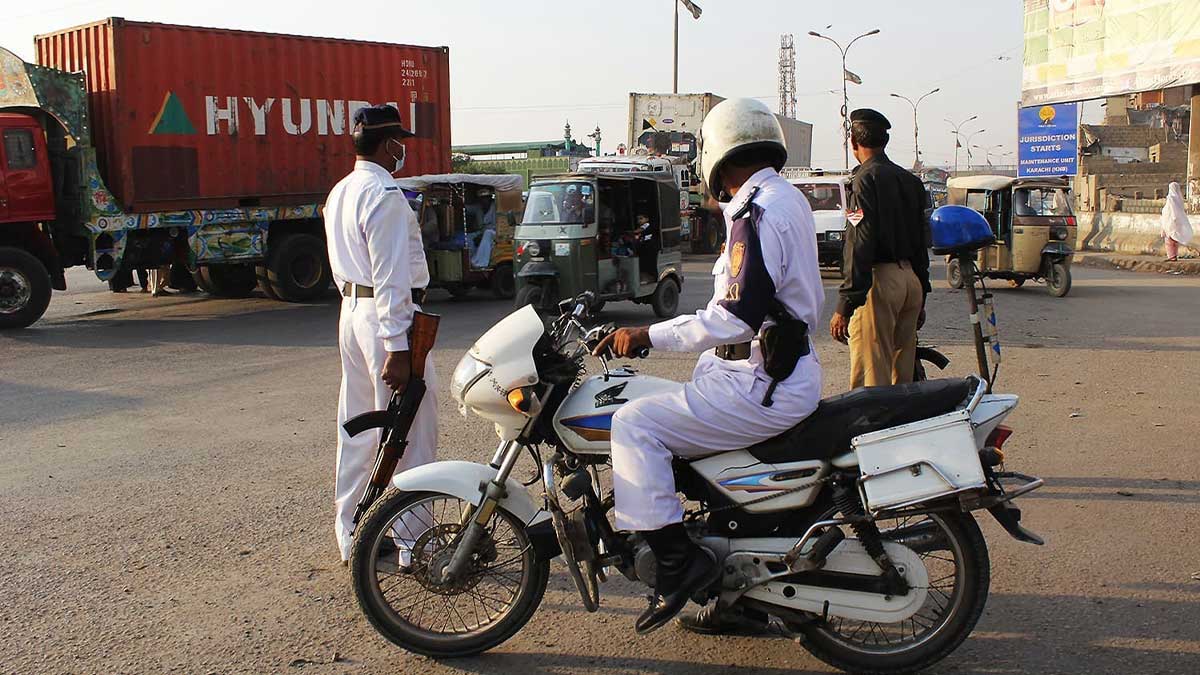 Approximately Rs 2.6 million fine has been imposed by Karachi police, in the form of challans issued against underage drivers and others in Karachi during the last three days as the government has launched a crackdown against violators.

According to the news reported on Tuesday, challans have been endowed in the city in the last three days which include underage drivers, their parents, and those people who have given vehicles to their children following orders from the apex court.

Iqbal Dara, Deputy Inspector General (DIG) Traffic police, has given the orders concerning action against drivers below the age of 18 years. He has ordered the traffic officers to launch a drive against the parents and the underage drivers in Karachi.

The officials said that round about 3,131 underage drivers were issued challans along with a fine of Rs 1.56 million imposed on them and repossession of 2914 vehicles.

“1076 challans were also issued to parents who allowed underage drivers besides also being imposed a fine of Rs1.07 million,” the officials informed.

Moreover in the month of June this year, the Karachi Traffic police was honored with Rs20, 000 cash on issuing challans to traffic violators in the city.

Besides this, the traffic officials were given the reward, for the maximum challans, in a reward ceremony which was conducted at Preedy police station by District City Traffic Police. Senior Superintendent of Police (SSP City), Ahmed Baig distributed cash rewards among the cops.

Moreover, those are rewarded with the money comprised of 36 section and challan officers for delivering the highest number of traffic tickets to the violators during a period between January to June 2021.

Besides this, the Sindh High Court had conveyed severe indignation over the alarming number of road accidents of teenagers and ordered the inspector general of police (IGP) and DIG-traffic to take precautionary measures to prevent underage bikers from coming on the roads.