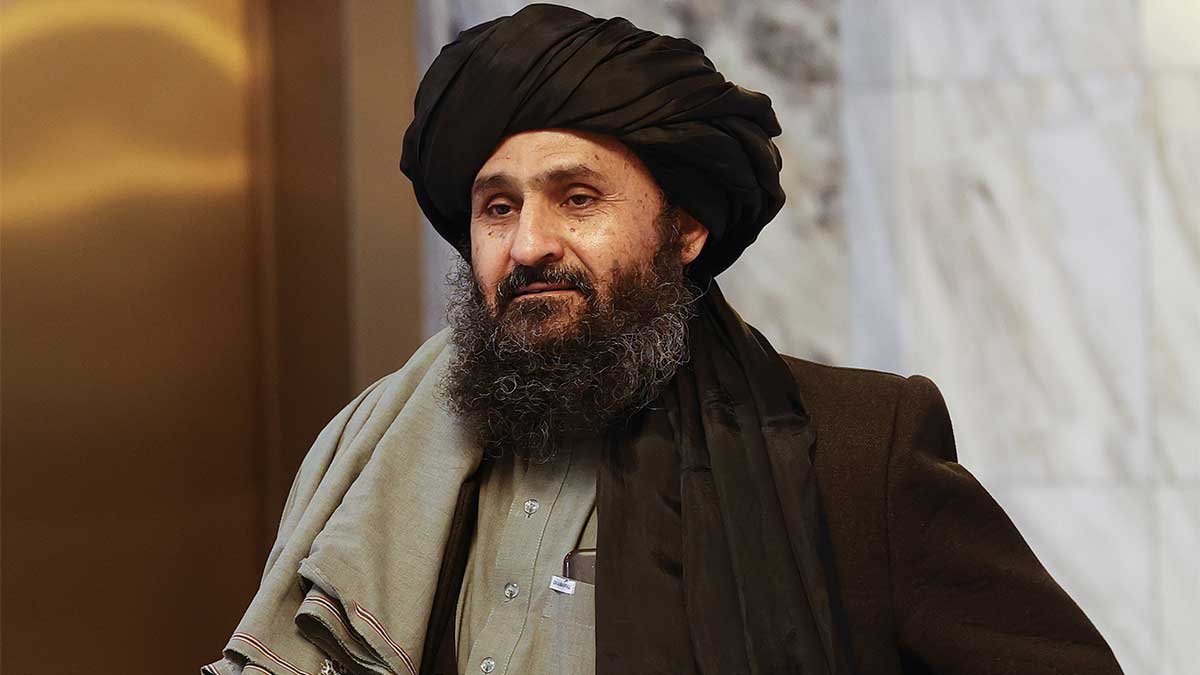 Mullah Abdul Ghani Baradar, a co-founder of the Taliban and an experienced military commander, has been named one of Time magazine’s 100 most influential people for 2021.

He’s also one of the group’s moderate faces, as his profile appropriately depicts.

Baradar is a quiet, secretive man who rarely offers public pronouncements or interviews, but he symbolizes a more moderate Taliban faction that will be propelled into the spotlight in order to gain Western backing and urgently needed financial aid.

His profile adds, “The question is whether the man who talked the Americans out of Afghanistan can influence his own movement.”

In 1968, Baradar was born in the war-torn Uruzgan district of Afghanistan and raised in Kandahar, the country’s second-largest city.

In the 1980s, Baradar, like most Afghan commanders at the time, took up weapons against Soviet soldiers and fought them. After the Soviets left Afghanistan, the country descended into a raging civil war as the mujahideen struggled for control of territory.

Mullah Baradar was depressed by the civil war and relocated to Kandahar, where he founded a religious school alongside Mohammad Omar.

In the early 1990s, Mullah Baradar assisted Mullah Omar in founding the Taliban organization. He was close friends with Mullah Omar and married his sister.

Mullah Omar is claimed to have given him the name “Baradar,” which means “brother.”

From 1996 through 2001, Baradar was a significant military and administrative figure in the Taliban leadership. When the Taliban were deposed in 2001, he was acting as the deputy minister of defence.

After the US invasion, he fled to Pakistan and was apprehended in 2010. On social media, photos of him being paraded in chains by Pakistani authorities were widely shared.