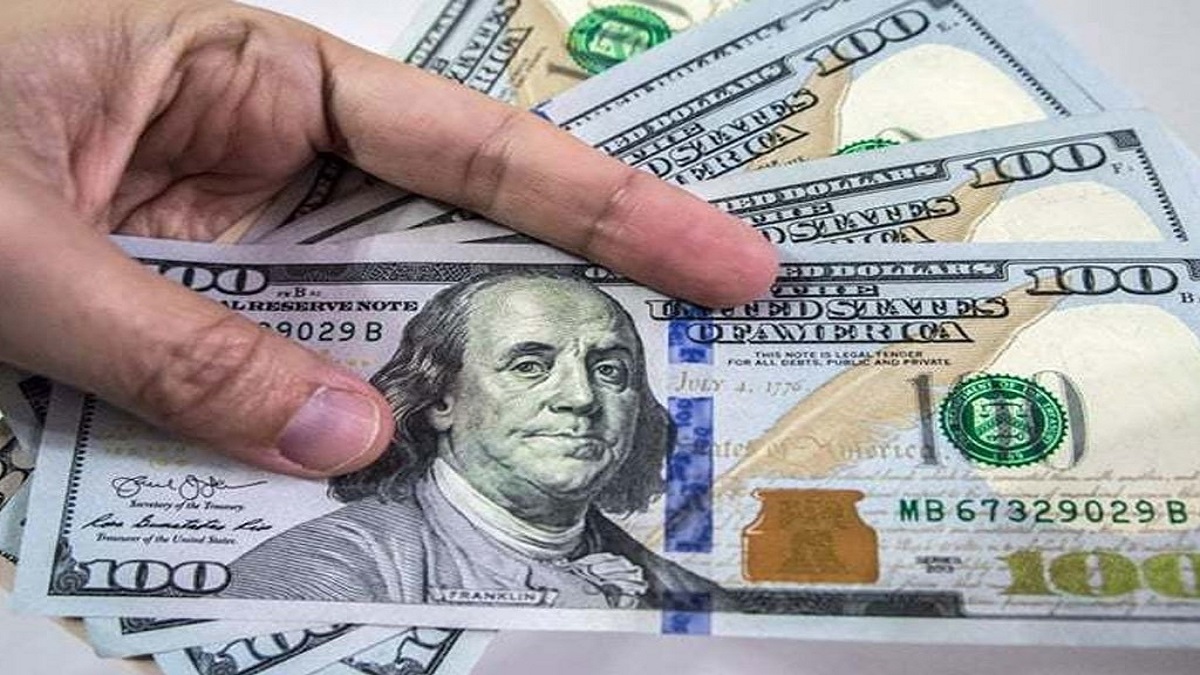 State Bank of Pakistan reported that during the first 7 months, foreign direct investment (FDI) fell by 27 percent compared to the same period of the last fiscal year.

The pandemic badly impacted world economies suppressing any chance for Pakistan to attract a huge amount of foreign investment. The impact of the heavy outflow from the portfolio also played an important role in making things adverse during the first part of this fiscal year.

According to the available data, the outflow during December was $244m as compared to a net inflow of $18.8 m during the same period last year. China’s contribution was the biggest as its share was 38% to overall $952 m Foreign Direct Investment during July to December in the current fiscal year.

However, the FDI from China was $396 in the last year during the first part of the fiscal year which decreased to $359m this year during the same period.  China’s part in FDI has been the biggest during the last years. As far as the FDI of the United States of America is concerned, it increased from $44m to $65m in the period, being discussed.

The FDI of the United Kingdom also increased from $58m to $63m during the first part of this fiscal year. The UAE’s investment has been discouraging. During the period from July to December 2020, the inflow was $16.3m. Foreign Direct Investment of Hong Kong, Malta, and the Netherlands have been $86m, $56m, and $27m respectively.

There has been a negative trend of FDI by the countries as a whole. However, the most discouraging thing was the inflow from Norway which badly affected the overall inflow of the Foreign Direct Investment during the current year. The inflow from Sweden was $288.5m during the seven months of the previous year while the net outflow was $25.8m during the seven months of this fiscal year. The trend of investment in the power sector was on the rising side.