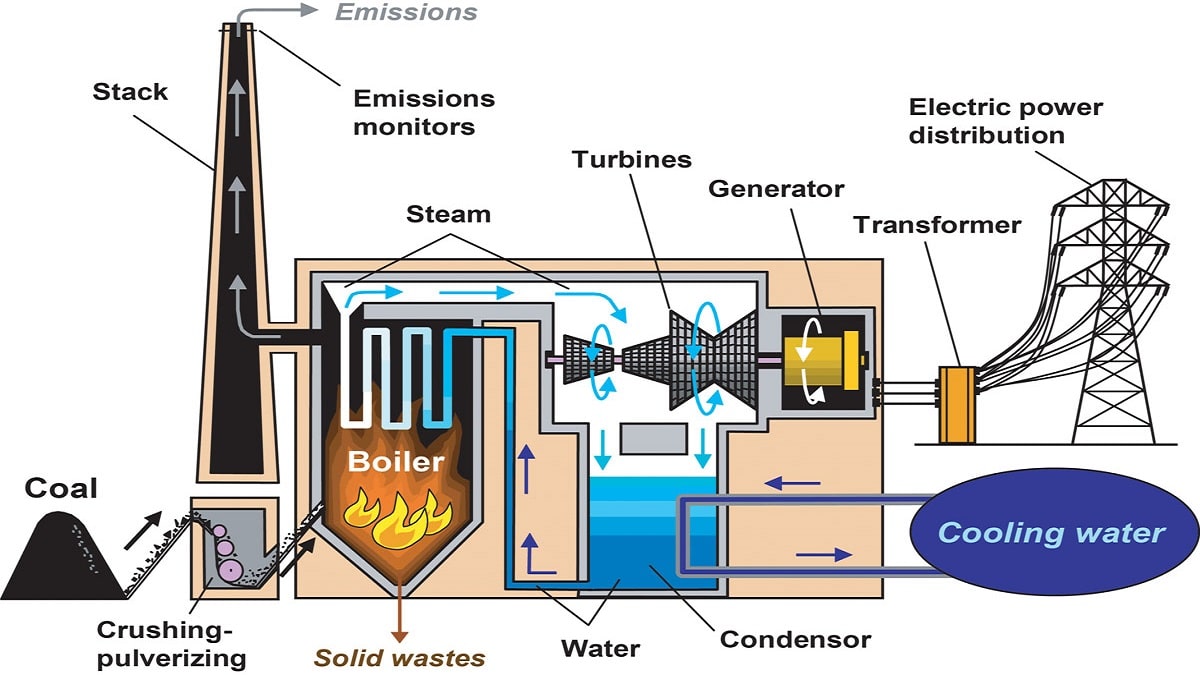 In January, Coal-based power generation rose to the 7_months high of 2,560-gigawatt-hours (GWh).

Sheikh Muhammad Iqbal, a power sector consultant is glad to see the increasing share of coal-based power generation in Pakistan’s total energy generation. He said, “I am of the firm view that maximum utilization of this method is critical for slashing the overall cost of generation.

It is good for the economy of the countries like Pakistan even though some may oppose coal power because of its potential impact on the environment. But they should remember that the technology has improved a great deal and it no longer can be regarded as dirty fuel when it comes to producing electricity from it. I would say coal is much cleaner fuel for electricity generation than furnace oil.”

In Pakistan, there are about 185 billion tons of coal resources. The Coal power generation in Pakistan was 2581 gigawatt-hours (GWh) in July last year. However, from 2018, the share rose to its highest in January which was 32%. China-Pakistan Economic Corridor (CPEC) is becoming a big source of increasing the share in this segment.

An expert in the energy sector, Rao Aamir Ali is of the view that the share of this segment in Pakistan may be doubled in the years to come. The increasing trend of coal power generation in Pakistan may resolve the issues of energy, the country has been facing for a long time. This is the fact that due to advancements in technology, the hazards of coal power have been resolved to a greater extent.