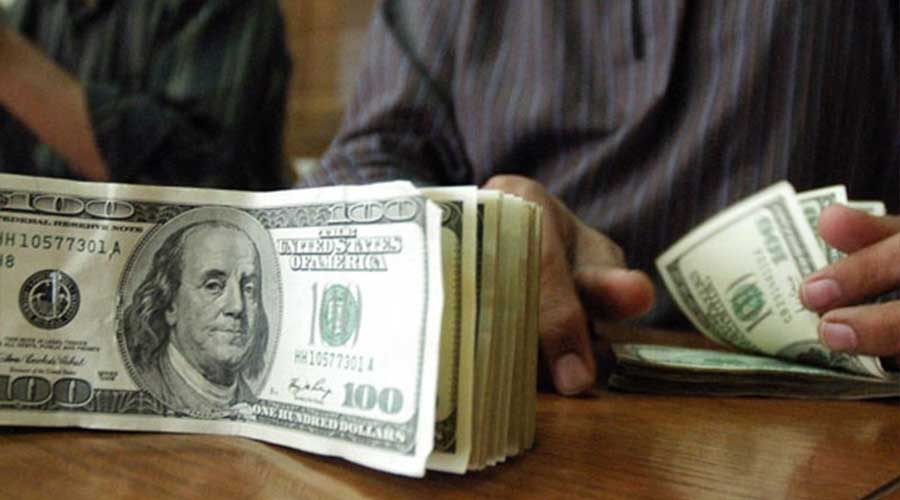 According to the State Bank of Pakistan’s (SBP) data, the FDI in the first two months of the ongoing fiscal year FY21 has increased by 40 percent to $226.7 million in Pakistan.

As the foreign direct investment increased by 40 percent, analysts are of the view that foreign investors are betting on an economic retrieval from the five-months of the Covid induced decline.

According to the data of the central bank, FDI increased by $162 million in the same period of the last fiscal year 2019. The data shows that the majority of the new investments were seen in financial businesses, electrical machinery, and oil and gas exploration sectors. In August, the FDI totaled $112.3 million, depicting 24% growth from the corresponding month of FY2020.

However, all business activities were resumed and business started rebounding after the government lifted the COVID-19 lockdown in August and some sectors of the economy like energy, construction, and manufacturing are apparent that are showing the signs of recovery.

FDI in the financial sector sharply rose to $85.4 million in July-August FY2021 as per the data revealed, which was compared with $14 million a year earlier. FDI in the electrical machinery increased to $36.5 million from $15 million. The oil and gas exploration sector attracted $34.3 million of FDI in two months of the current fiscal year FY21 as opposed to $25.1 million in the same period last year.

As per the data of the State Bank of Pakistan, Norway had been the largest investor in Pakistan followed by Malta and Netherland. In July-August, investment from Norway rose to $45 million from $0.1 million a year ago. Investment from the Netherlands stood at $39.6 million compared with $3.7 million last year. The country fetched $30 million from Malta in the first two months of the current fiscal year.

The data revealed by SBP also showed that the stock market’s outflow stood at $76.3 million in July-August as against inflow of $36.3 million in the same period of last fiscal year.

Moreover, FDI in Pakistan jumped by 88 percent in fiscal year 2020 to $2.56 billion with major investments coming in the telecommunication and power sectors from China and Norway.