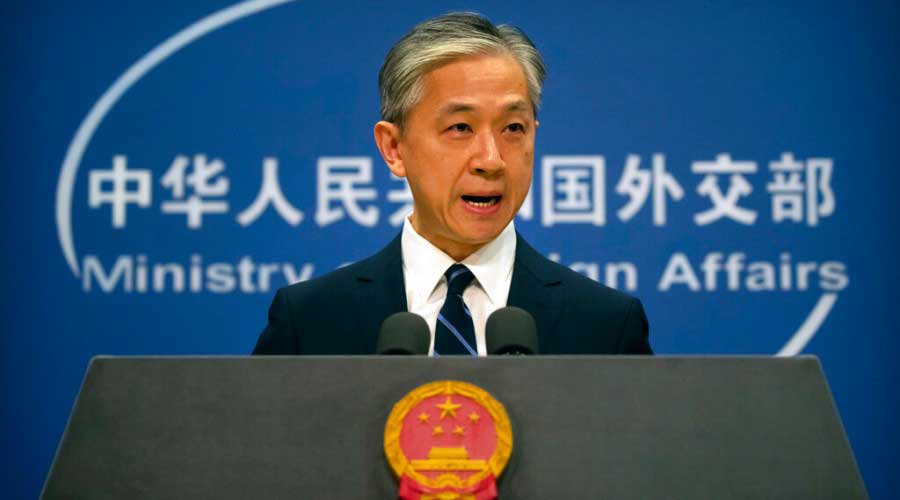 CPEC has brought $25 billion worth of foreign direct investment (FDI) to Pakistan, said the Chinese Foreign Ministry spokesperson on Wednesday.

Bringing a total of $25 billion of foreign direct investment (FDI) to Pakistan, the China-Pakistan Economic Corridor (CPEC) has achieved major progress since its launch seven years ago.

During his regular briefing in Beijing, Foreign Ministry Spokesperson Wang Wenbin noted that many projects have been started or completed under the CPEC, a dynamic project of the Belt and Road Initiative (BRI) launched by President Xi Jinping.

Moreover, Foreign Ministry Spokesperson Wang Wenbin mentioned the completion of the Orange Line Metro Line (OLMT) in Lahore, “Last month as an early harvest project, the Orange Line, was made operational, marking the beginning of the subway era for Pakistan,” he said.

He added that CPEC projects had enhanced power supply and infrastructure in Pakistan. The projects under CPEC has also flourished the employment opportunities for locals, besides contributing to the growth of gross domestic product (GDP).

He went on to say, “Gwadar port, since the first half of this year, started shipping cargo, weighing about 20,000 tonnes that carried wheat, sugar, and fertilizers to Afghanistan”, the spokesperson told reporters. “This created around 1,000 jobs.”

Appreciating the positive remarks made by Pakistan’s top leaderships towards the CPEC projects, Wang said, “We have noted the remarks about CPEC which is an important pilot project and flagship projects of China-Pakistan cooperation and BRI development.”

However, he was asked about other countries’ participation in the project on which he answered that all interested countries were invited and the Chinese side would welcome them to join the project along with other projects of BRI to jointly contribute to regional and global stability and prosperity.

Last month, China had lauded President Dr Arif Alvi’s remarks about the CPEC, when the premier had termed the Belt and Road Initiative (BRI) as a visionary project.