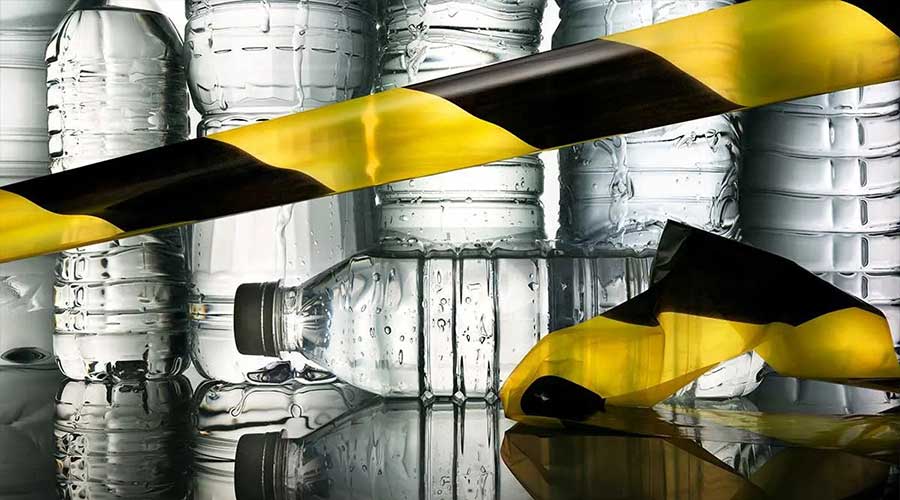 The Ministry of Science and Technology is working tirelessly for the betterment of Pakistan under Federal Minister Fawad Chaudhary. Pakistan Council of Research in Water Resources (PCRWR) department of Ministry of Science and Technology (MoST) has recently revealed that 12 known drinking water brands in the country were found to be unsafe and dangerous for human consumption.

The 12 mineral water brands declared unsafe by the PCRWR are

The samples were tested as per International Standards and PCRWR found that out of Ziran, MM Pure, Blue Spring, Aqua Best, Blue Plus, Alpha 7 star, YK Pure, Leven Star, and Hibba contain exceedingly high quantities of sodium that is causing hypertension in public.

MM Pure and Blue Spring were also found to be containing high proportions of Total Dissolved Solids (TDS) which can result in dysentery, cholera, diarrhea, hepatitis, and typhoid while Chenab has a pH level of less than 6.5.

Meanwhile, Dista Water and DJOUR have bacteriological constituents greater than the acceptable limit of 0/100 ml, making both the brands microbiologically unsafe for drinking purposes.

Having a high amount of PH (power of hydrogen) and total dissolved solids (TDS) level in a water bottle is not suitable for the human body as it produces various water-borne diseases such as parasites, diarrhea, hypertension, and even kidney damage.