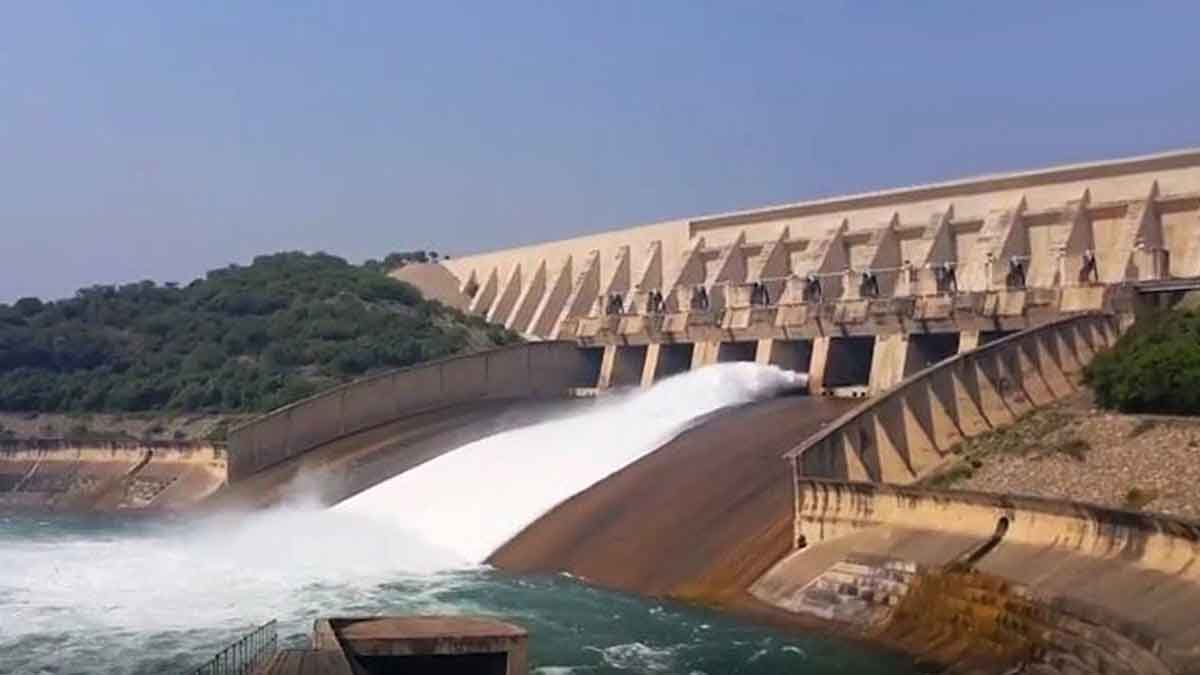 Pakistan is currently implementing a total of 26 foreign-funded projects in the water sector, costing $3.354 billion, as per the National Coordination Committee on Foreign Funded Projects (NCC–FFP) Federal Water Sector.

This was revealed during a meeting of NCC-FFP at the Economic Affairs Division held on Thursday.

The NCC-FFP, during the meeting, reviewed the progress of these development projects, sponsored by the Asian Infrastructure Investment Bank (AIIB), the World Bank, United States (US), Germany, Saudi Fund, France, Kuwait, and OPEC Fund for International Development (OFID).

While speaking on the occasion, Federal Minister for Economic Affairs Ayaz Sadiq pointed out that the government is paying special attention to the rehabilitation and construction of major dams which would meet the country’s demands for water, food, and energy security, resulting in stabilizing the economy of Pakistan.

The minister said that current hydropower and water sector development projects are crucial for power generation at affordable rates and sustainable development of the country’s economy.

It was also revealed during the meeting that about 80 percent of the foreign-funded projects in the water sector have been facing long delays, where the government had to pay extra commitment charges of $6 million, and $90.2 million in interest.

However, the major reasons behind the delay in projects are capacity shortage, as well as, lethargy.

Meanwhile, the Minister for Water Resources Khursheed Shah issued directives to the line sectors to fast-track implementation of the projects and promptly redress the issues for speedy execution of projects in the water sector. He also emphasized the quick delivery of the projects, including the Keyal Khawar, Tarbela Fifth Extension, and Harpo projects.

Khursheed Shah also directed the authorities to set timelines to resolve the bottlenecks to expedite the implementation of the process.