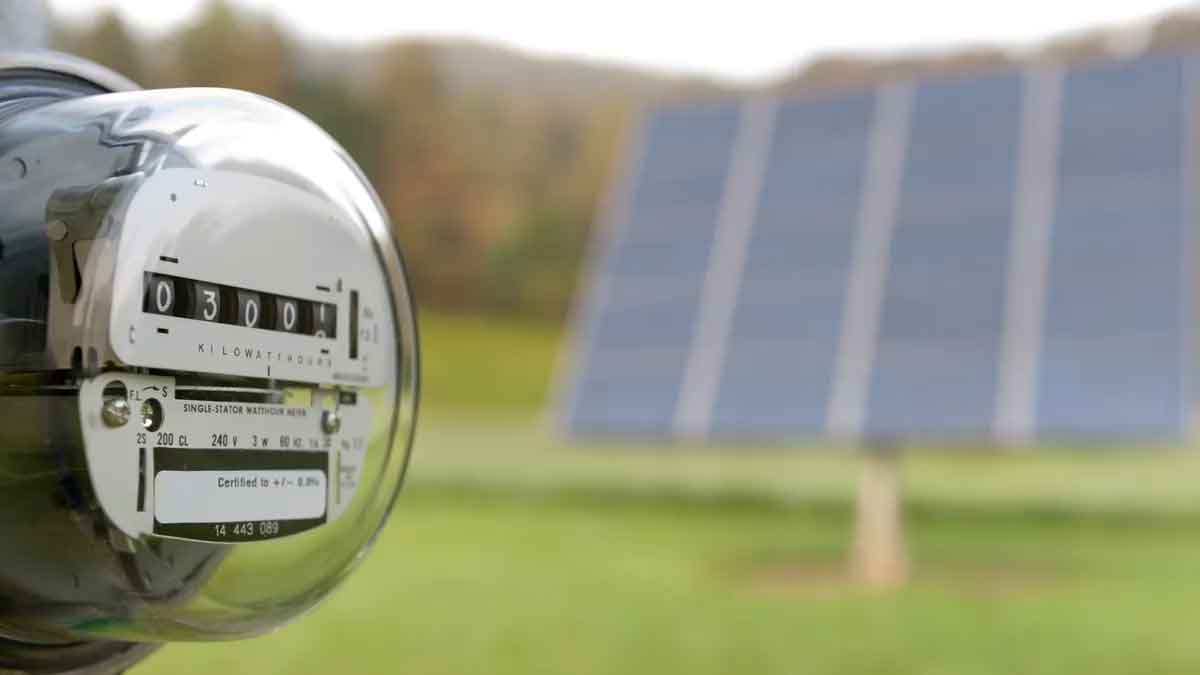 The country’s renewable energy mix is at a menace of falling apart as Pakistan’s top electricity regulator is deciding on charging fees for supplying electricity to WAPDA via net metering.

The National Electric Power Regulatory Authority (NEPRA) plans to amend the Distributed Generation and Net Metering Regulations, 2015, to cut down the payment for distributor generators of net metering by almost 30 percent.

As per the details, users supplying power to WAPDA via net metering would probably suffer a 20 percent loss, however, some consumers may now be required to pay the bill.

The proposed amendments to solar energy have the following salient features:

Moreover, NEPRA has asked for public feedback on the proposed features until End-September, afterwards, the law is expected to be finalized.

A number of consumers have already criticized NEPRA and expressed their displeasure with the proposed amendment to its rules, which they term a disincentive to the use of solar energy in the country.

In addition, implementing capital-intensive technologies like solar energy, which has a great upfront cost but lower operating costs requires easy financing, however, the above-mentioned proposed regulation ends it.