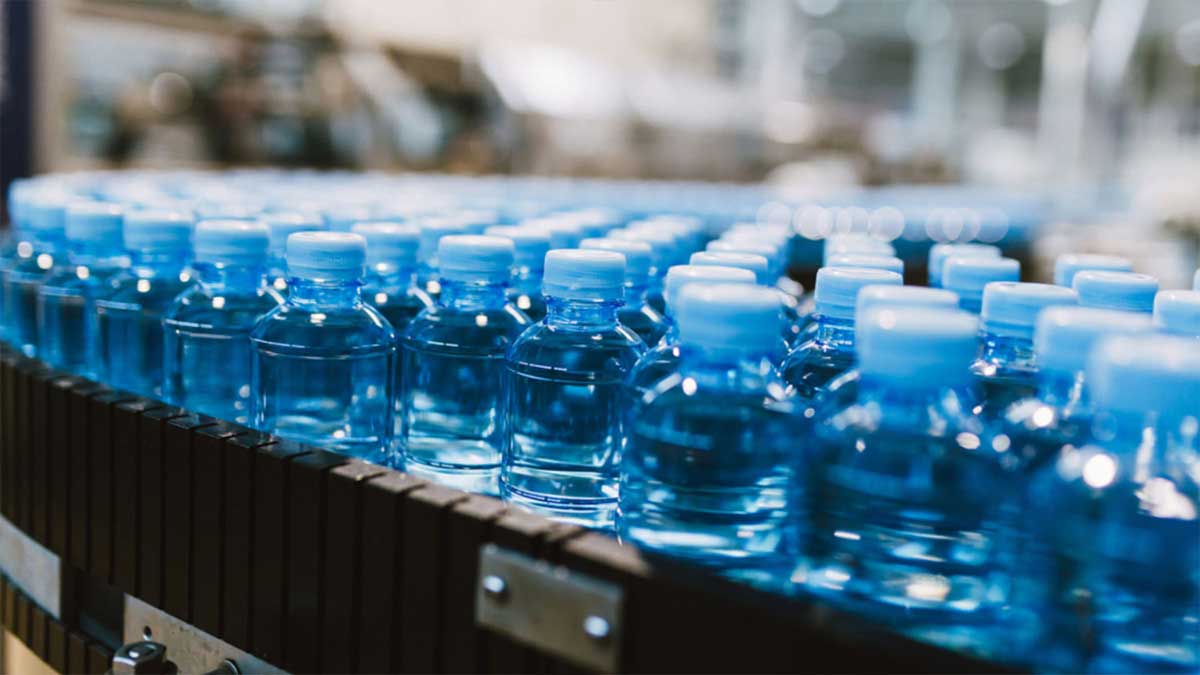 At least 22 brands of bottled water have been found unsafe for human consumption, revealed Pakistan Council for Research in Water Resources (PCRWR).

The government, through the Ministry of Science and Technology has given the task to the PCRWR for periodical monitoring of bottled or mineral water brands and publicising the results in the best interest of public health. On Thursday, the results were made public and according to them PCRWR identified 22 brands of bottled water as unsafe.

Comparison of test results with permissible limits of Pakistan Standards and Quality Control Authority (PSQCA) revealed that 22 brands were not safe for drinking.

Those 15 brands which were found to be unsafe are Pure, Hunza, Hidrade, Blue Plus, Sunlay, Aqua King, Spring Fresh Life, UF Pur Edge, Douro, Dropice, Puricana Mineral, Drops, Best Natural, Al Barkah Water and Koyo were found to be unsafe due to presence of higher levels of sodium ranging from 60-165 mg/L than PSQCA bottled water quality standard for Sodium, which was 50 mg/L.

The brand, “Drops” was found unsafe due to the presence of a higher level of total dissolved solids (TDS) ranging 629 mg/L than PSQCA water quality standard for TDS, which was 500 mg/L.